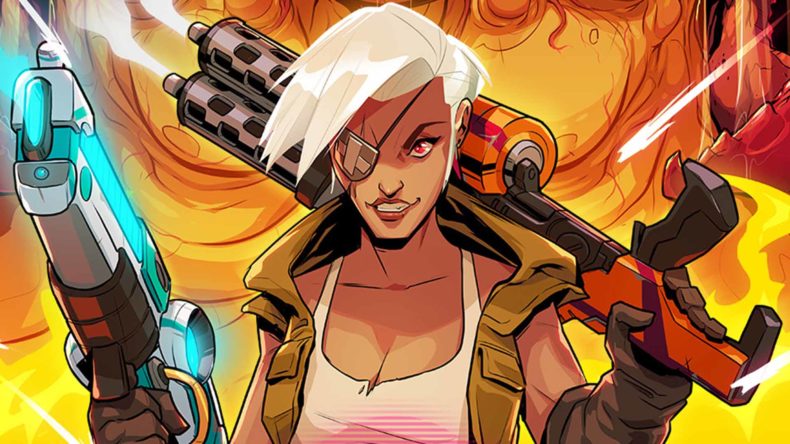 We wanted to bring you “first impressions” of some games we may not get to cover fully with reviews on the site or channel, so here’s Adam taking a look at Wildcat Gun Machine, available now. This version is the one from Epic Games Store.

“First Look” will often be the first time we’ve ever played a game, but in some cases it might be the first time a specific team member has played the game. We may do it for a bigger game, as an interesting way to see if the eventual review lines up with first look impressions after hours upon hours with a game. Make sure you subscribe to the YouTube Channel so you never miss a video in the series.

Here’s the official description of the game, directly from Steam (currently at £12.99):

Wildcat Gun Machine is an explosion roller coaster ride! Enter a bullet hell dungeon crawler where you take on hordes of disgusting flesh beasts with a wide variety of guns, giant mech robots, and cute kittens.

Gear Up – Mow Down – Get Killed – Retaliate! Over 40 gun types to choose from. Each has their own unique features like auto-aim bullets, long-range laser beams or exploding rounds with a huge blast radius.

Super abilities that disintegrate everything on the screen!
Character upgrades to suit the player’s gameplay style. Players wanting a more forgiving difficulty can increase the times they’re able to respawn, while speedrunners can upgrade their movement speed and improve their dash skill.