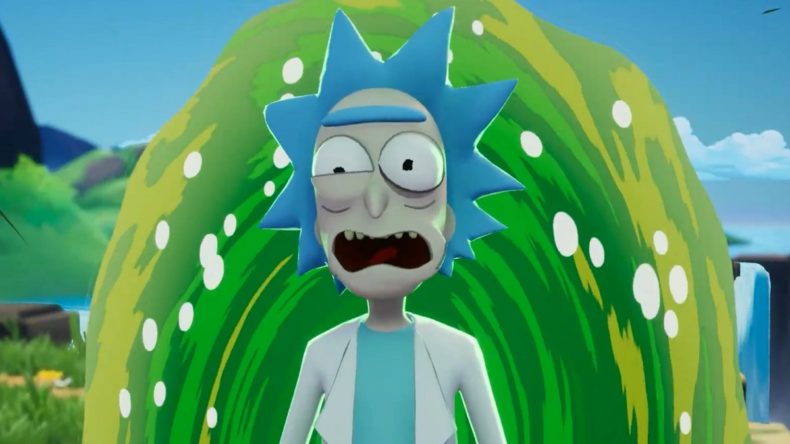 Player First Games has today added Rick Sanchez to MultiVersus alongside a new patch that is bringing some changes to the online fighter. In the official 1.03 patch notes, various tweaks are being implemented, including the doubling of XP required on the character mastery track for players going from level 3 to 15, as the developers found “players could get to level 15 of the mastery track too quickly.”

Loading performance improvements have been made for players on PS4 and Xbox One, Shaggy is now the free character for completing the game’s tutorial (Wonder Woman can now be purchased for Gold or Gleamium), and Attack decay steps have been included in the intro tutorial. Various fixes, such as a bug effecting players who weren’t able to equip profile icons, freezing at the end-of-game screen, and only Reindog and Wonder Woman bots appearing in Coop-Versus-AI, have been fixed.

New skins for Reindog and Steven Universe have been made available, adjustments to Twitch Extensions, updates to Projectile Systems flesh out the rest of the patch, as well as the implementation of an Anti-Infinite Combo System, and various buffs, nerfs, changes, and bug fixes to most of the roster. The big change comes in the form of Rick Sanchez, helping to flesh out the roster with even more choice, following in the footsteps of Stripe from Gremlins, LeBron James, and more in recent months.

We played MultiVersus back when it released, and said, “MultiVersus offers a pleasant alternative to Smash Bros. There’s no denying they look almost identical from the outside, but once you start to notice the nuances and the whole two-player attacks and move sets, it becomes a much different fighter. I can’t wait to get my hands on the Iron Giant, and hopefully down the line they’ll introduce a ton of different characters from across their most popular franchises.”

Video games are cool. Don't let anybody tell you any different.
MORE LIKE THIS
BrawlerFighterMultiplayerMultiVersus