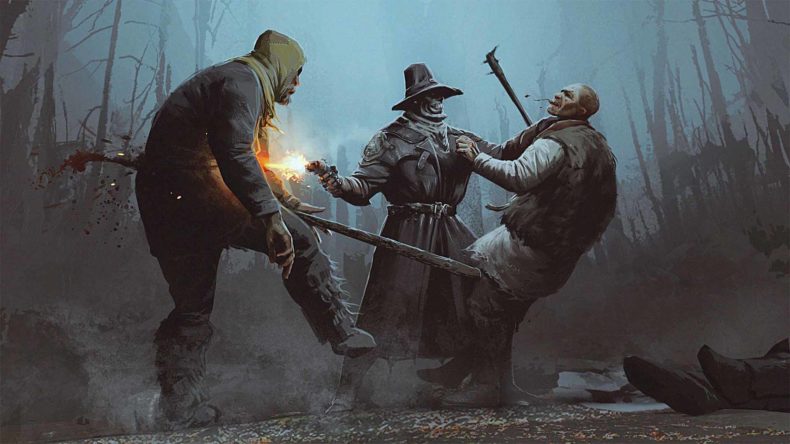 This short story will expand on the lore and world of the game, and includes illustrations from artist Bernard Kowalczuk. It’s written by The Astronauts co-founder and creative director, Adrian Chmielarz. You can read the short story by clicking here.

Recently, developer The Astronauts explained that Witchfire needed more time, and would be coming in early 2023 instead of the previous late 2022 scheduled date. The delay is being used to an a more open-arena combat experience, so the title is clearly looking pretty big in scope. That’s not to say it’s “open world”, more that the fighting will have more open-levels.

Witchfire is a first-person shooter from the creative leads behind Painkiller and Bulletstorm. A roguelite for people who hate roguelites, the game offers a challenging but satisfying gameplay experience, and with multiple roads to victory.