previous
Crossout Review
random
next
Get Even Review
1 like 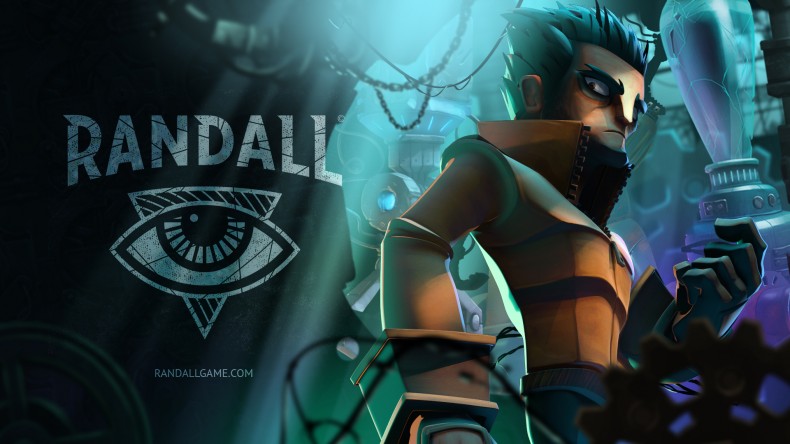 Randall is perhaps one of the most unbearably bad games I’ve ever had the misfortune to play. Honestly, I can’t think of a single redeeming factor this game in the absolute slightest, other than it is actually playable – if you have absolutely nothing else in world, even I spy, to play.

It’s about some evil scientist fella who, from what I gather, has managed to solve death through some weird serum, but said serum is highly addictive; for everyone he keeps alive he can force to do whatever he pleases as he his the sole provider of it. Randall, however, is different for *reasons* and he isn’t addicted, thus can embark on a crusade against the evil scientist. It’s painfully boring. I only managed to watch the one cut scene all the way through and all the in-game writing is so tiny that I couldn’t be arsed to strain my eyes to read it. Small font is a plague in games and it’s Randall’s first of many errors. It’s clear that Randall is inspired by Guacamelee and it is going for that mesh of platforming and combat. Sadly, it get neither right or fun to play.

The platforming is incredibly loose and it just felt icky in my hands. I think this is because the distance of the jump in Randall isn’t a set distance, it changes depending on how long you hold the X button for. This means that nothing is predictable or consistent, and it all just feels floaty. I was time after time after time completely missing ledges and platforms because I’d either over or under sell the jump. This isn’t helped either with poor level design. A labyrinth of repetitive, dull corridors separated with nonsensical obstacles that offer no fun in the challenge, and just annoyance. Especially when death offers no penalties in the slightest, it just puts you back to the beginning of the segment you’re on. Pointless.

It’s pretty unresponsive, too. With Randall faltering whenever I’ve stopped and begin to move in a different direction. All this just makes Randall feel sluggish, as if he’s running through a bog. The combat is also completely monotonous. You take on drab looking goons which only differ in size, armour, colour, and whether they throw things or not. To defeat them you just bash Square as fast as you can, perhaps ‘spice’ things up by occasionally hitting an uppercut and then smashing people into the ground. There’s no rhythm or satisfying feeling to the combat, it’s just something you’ve got to do to move on. Not to mention that when you finally kill an enemy, if they’re on the ground they’ll stand back up and then fall to their death. Just bewildering.

All of this is wrapped up in a grey aesthetic littered with glitches and bugs. At one point my character stopped moving his limbs, despite the fact I was throwing punches in a fight, and was just floating off the ground like a phantom.

I don’t like being so harsh, but playing Randall for one eight minute stretch was genuinely agony that felt like an eternity.

Randall is buggy, loose, and unresponsive, but worst of all a completely boring platformer that isn’t worth your time.