previous
Sega and Gearbox Hit with Class Action Lawsuit Over Aliens: Colonial Marines
random
next
Explore the World of Memories With New Remember Me Trailer
0 comments 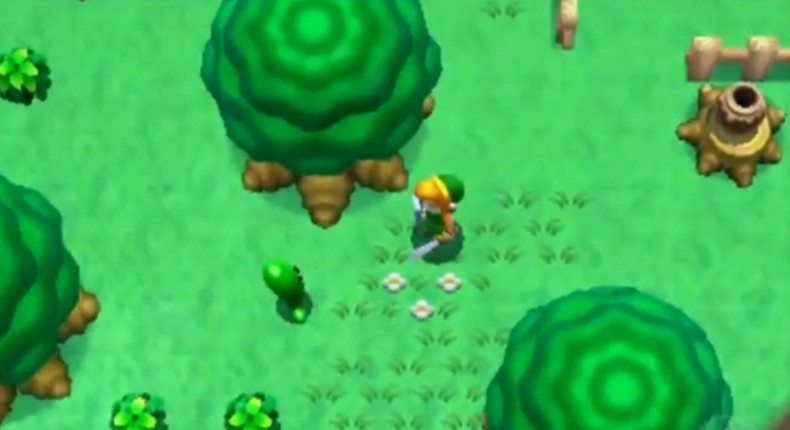 A Link to the Past may be a classic, but it doesn’t mean Nintendo isn’t looking at improvements to the formula.

In a recent interview with CNET, Legend of Zelda overseer Eiji Aonuma mentioned that there will be some changes to the classic Zelda formula. In a recent Nintendo Direct, Aonuma alluded to how the development team making the Legend of Zelda title for Wii U was thinking of how to make Zelda more open. Apparently, that line of thinking will make it into the Link to the Past sequel. It will have a Light World and Dark World like the original, but the sequel will feature enhanced 3D effects and the ability to become a drawing on a wall.

How much Link to the Past 2 changes up the Zelda formula and how it could affect the game remains to be seen, but is certainly an exciting proposition. We will see when the finished product comes out this holiday season.

News
A Link to the Past 2nintendo