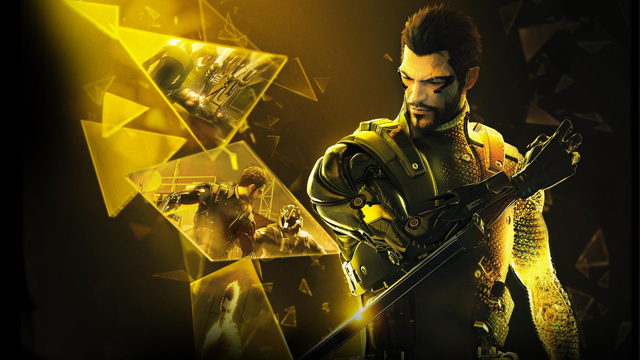 In an interview that we conducted with Square Enix producer James Wright, a PC and console sequel to the critically acclaimed Deus Ex: Human Revolution was heavily implied to be in the works.

When asked about whether or not Square Enix was feeling any pressure about the release of Deus Ex: The Fall after the rage-filled fan reaction to the game’s announcement, Wright dropped a hint that Deus Ex diehards may see the Human Revolution sequel they’re looking for, in the future:

Reading between the lines, it appears that the disgruntled fan base’s wish for a fully formed Deus Ex: sequel will be happening, somewhere down the line.

You can read our full interview with James Wright on Deus Ex: The Fall, the ill-timed April Fools joke and more, at 9am BST.