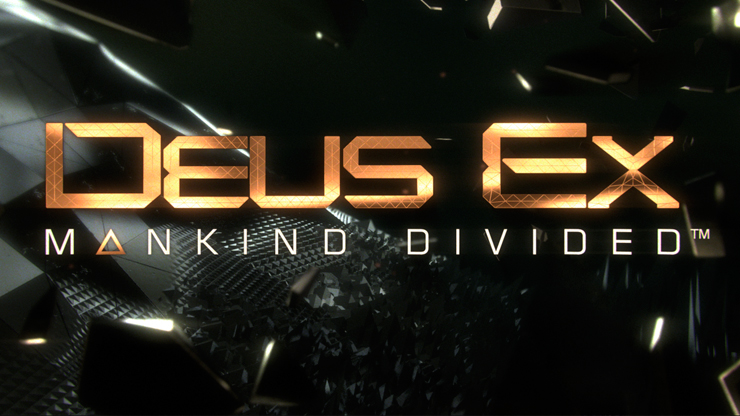 A listing on GAME has revealed the contents of the Deus Ex: Mankind Divided Season Pass.

The listing has given us a list of the contents and the following is contained in the Season Pass:

The official listing on the Steam page mentions only this: “The Deus Ex: Mankind Divided – Season Pass, which is composed of Narrative DLCs and in-game items, is loaded with content that will help to further flesh out the lore of the Deus Ex Universe.”

Hopefully Square Enix and Eidos confirm the contents on all storefronts because so far they’ve had no qualms about selling the Season Pass without detailing what it contains. The Season Pass will cost £24.99 and is available on PlayStation 4, Xbox One, and PC.

Deus Ex: Mankind Divided will be available on PlayStation 4, Xbox One, and PC on August 23.