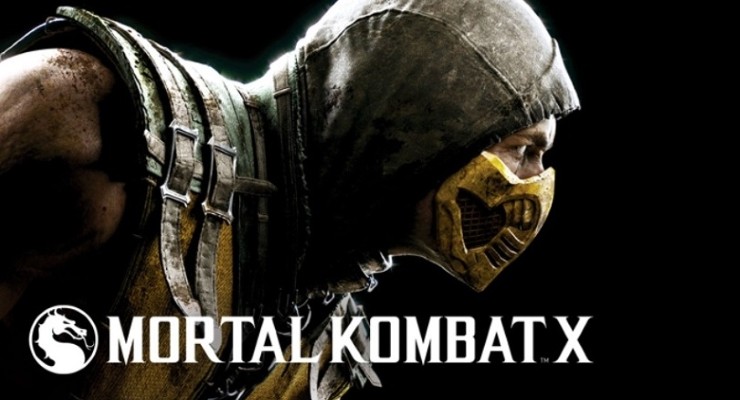 NetherRealm have teamed up with DC Entertainment to bring out a comic book series dedicated to telling the pre-story to MK X.

The announcement was made during the DC Digital: Download This panel at the New York Comic Con. The MK themed comic book series will act as a prequel to the next-gen brawler, and will feature series favourites and new Kombatants alike. The comic book series is being written by Shawn Kittelsen, with interior art by Dexter Soy and covers by Ivan Reis.

The MK X comics will show up sometime in January 2015, in time for the games release in April 2015.

Check out the awesome cover shots embedded below! (click to see the full sized versions) Hello! I'm Jonny, gamer since 94' thanks to my trusty Super Nintendo, hooked ever since. Consider myself to be a casual gamer, but to be honest I'm just kidding myself. Nintendo fan boy, Formula 1 and Saints FC fan.
MORE LIKE THIS
Comic booksDC ComicsMortal Kombat X

Now Everyone can Become a Superhero For Free