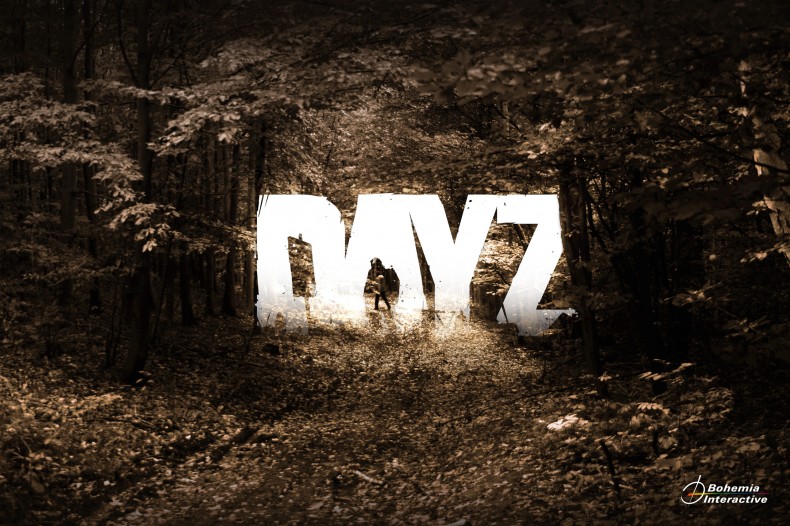 Bohemia Interactive have gone on record today to reveal what gamers can expect to see from DayZ’s incredibly open development process in 2015. The Steam Early Access hit, which has already seen gamers have a drivct impact on the games final development, will come out of Beta in 2016 (!), gradually growing in size and complexity over the course of 2015. Honesty seems to be Bohemia’s thing, too, as they let us know how much the zombie themed title will cost at each stage of the games development.

Here is the projected development roadmap:

“2014 has been an immensely successful year for DayZ. We could have never hoped for so many people to join us for the adventure of Early Access development. As the team looks forward to our goals and features set for 2015, the vision of an open world sandbox where the player creates their own story and experiences comes closer to completion”.

Hello! I'm Jonny, gamer since 94' thanks to my trusty Super Nintendo, hooked ever since. Consider myself to be a casual gamer, but to be honest I'm just kidding myself. Nintendo fan boy, Formula 1 and Saints FC fan.
MORE LIKE THIS
2015DayZPCSteam