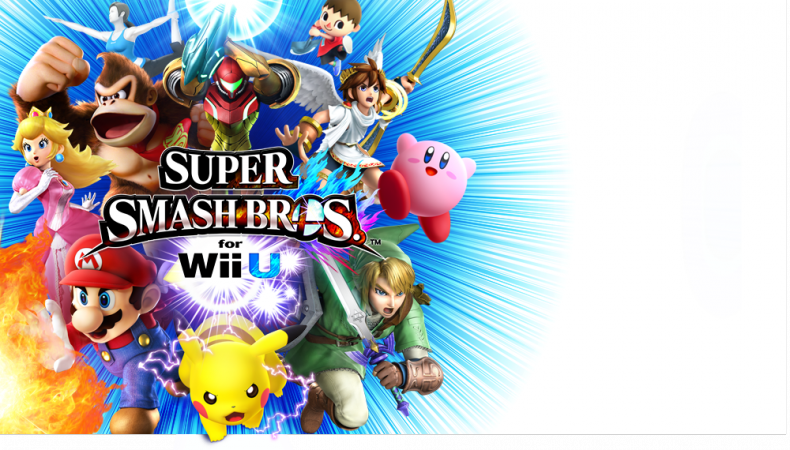 Players that pre-purchase Super Smash Bros. for Wii U on the Nintendo eShop can download most of the game in advance of its release on November 28th.

From pre-purchase, most of the game’s data will be transferred to the purchaser’s Wii U system, and as soon as the game releases on Nintendo eShop at midnight on 28th November across Europe (23:00 on the 27th November in the UK), the final data needed to unlock the full game will automatically download.

Obviously if you want to play with a Gamecube controller you’re going to have to get yourself down to a real life shop for that adapter (or wait for Mr. Postman in the morning), but this will ensure that digital purchasers aren’t left dealing with heartbreaking download queues on the 28th.

Nice to see Nintendo getting with the times.

If writing ability was a flavour, I would be the warming embrace of apple and cinnamon - wonderfully familiar and pleasantly spiced. Ever the optimist, I spend most of my game time diligently failing at fighting games (BlazBlue and Persona 4 Arena being the preferred titles), Monster Hunter and Dark Souls. As you can surely ascertain from such preferences I'm a gamer at my most content when a title is punishing me, abusing my feeble abilities and forcing me to improve myself in order to overcome life affirming challenges. Feel free to question my opinions and such on Twitter, @Dalagonash, or find me on every gaming network available as Dalagonash.
MORE LIKE THIS
Namco BandainintendoSuper Smash BrosSuper Smash Bros for Wii U