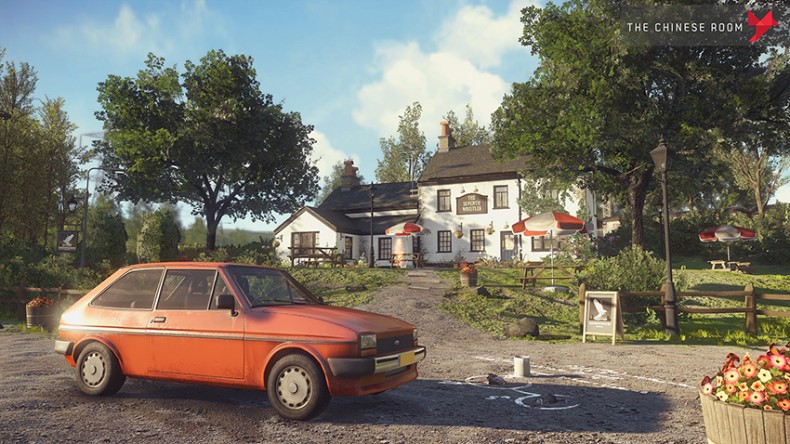 The Chinese Room has delivered a quick update on the progress of their first-person adventure Everybody’s Gone to the Rapture.

In a ‘Happy Holidays‘ blog post, writer Dan Pinchbeck has said that since E3 the gameworld has been locked down – after much backwards and forwards working out layout and signposting, and that: “There are six major areas in the game, each of them needing a distinct identity whilst hanging together as a coherent whole, and getting that right needs in-depth iterations between design, audio and art.”

The art team have been hard at work as well, so that: “Everything produced is historically accurate, to really sell a complete and compelling fictionalised version of rural England in the 1980s.” which is pretty impressive. Sound effects have been polished up as well, to complete the atmospheres the dev’s are aiming for.

They’re now into a process of general tidying up, raising the overall quality as much as possible.

Everybody’s Gone to the Rapture will be released on PS4 next year.

You can find me on Twitter and PSN as MacShanks, and feel free to hit me up if you have any questions, queries or feedback!
MORE LIKE THIS
Chinese RoomEverybody's Gone to the Rapture