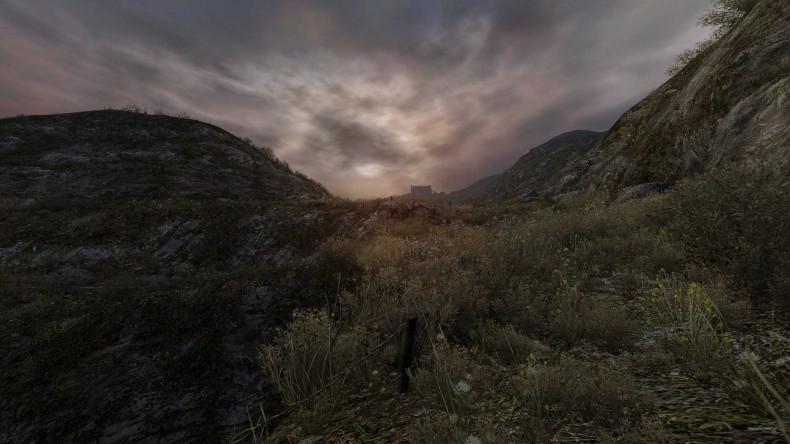 Dear Esther Live will be going across the UK in 2017 and 2018 after london performances. This will see a live performance of Dear Esther’s score from Jessica Curry (Co founder of The Chinese Room and award winning composer). Here’s what she said about the tour:

“Dear Esther really has stood the test of time. Going back to it, we were still felt so passionate about it. We realized that we’re missing a trick here, in not playing it live, as it has so many advantages that way. And one of the most exciting things about this tour is that no audience is going to get the same experience. The playthrough can change every night.”

There will be a visual live playthrough of the game by Thomas McMullan and the spoken word will be done by an actor. Here are the tour dates:

Hopefully there’s a blu-ray release of one of the concerts once the tour ends.