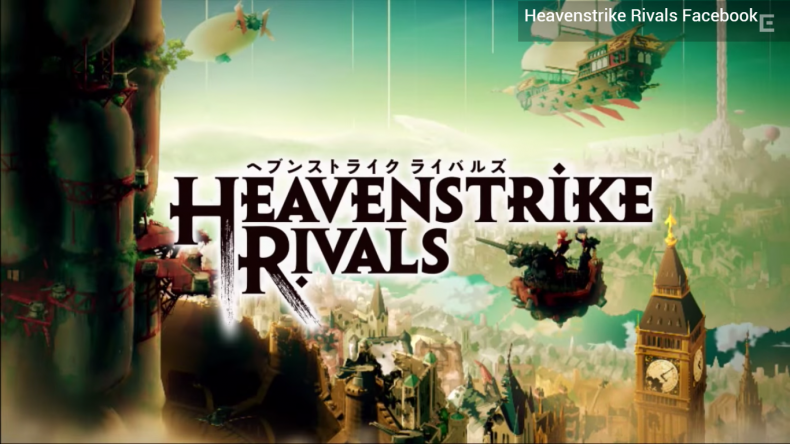 Square Enix have just released the beta for tactical multiplayer RPG Heavenstrike on iOS devices in Ireland, Canada and Australia.

In HEAVENSTRIKE RIVALS, players enter a war-torn world on the brink of extinction and embark on an epic adventure full of simple yet highly immersive tactical battles. The once-prosperous aerial kingdom of Lunnain lies in tatters, assaulted from above by the Fallen – ruthless monsters of nightmare who seek only complete destruction. But the people will not take their fate lying down, and their strike back at the heavens starts now.

No word just yet on when the beta might be coming to other regions. Check out the trailer below and jump in if you think it looks any good!

Hello! I'm Jonny, gamer since 94' thanks to my trusty Super Nintendo, hooked ever since. Consider myself to be a casual gamer, but to be honest I'm just kidding myself. Nintendo fan boy, Formula 1 and Saints FC fan.
MORE LIKE THIS
BetaHeavenStrike RivalsiOSsquare enix

One Punch Man: A Hero Nobody Knows has a closed beta

Monster Hunter: World Iceborne beta will start this week
Be the first to comment!
Leave a reply »