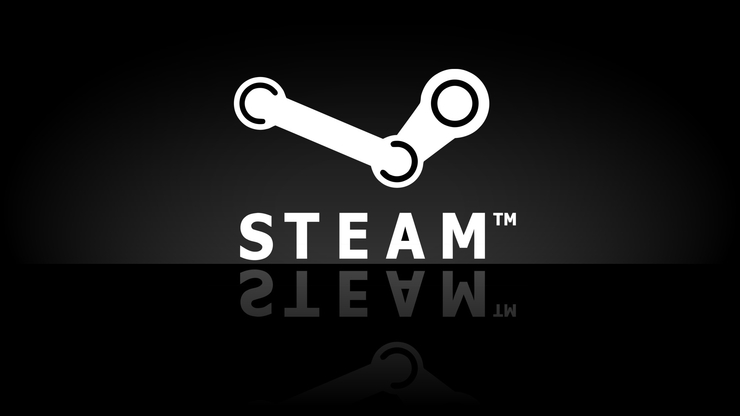 Valve has closed the Steam Holiday Auction after an exploit was discovered.

The Auction allowed users to recycle community items in return for gems which can then be used to bid on games.

“Sorry, but there have been some issues with Gems and the Steam Holiday Auction has been temporarily closed.

“The elves are working frantically to get the issues sorted out, and the auction will start again as soon as they’re done.”

The exact means of the exploit are yet to be confirmed, but Reddit users noticed that some players had amassed a huge number of gems.

You can find me on Twitter and PSN as MacShanks, and feel free to hit me up if you have any questions, queries or feedback!
MORE LIKE THIS
ExploitSteamValve