10 Year World of Warcraft Subscribers to Get a Special Gift 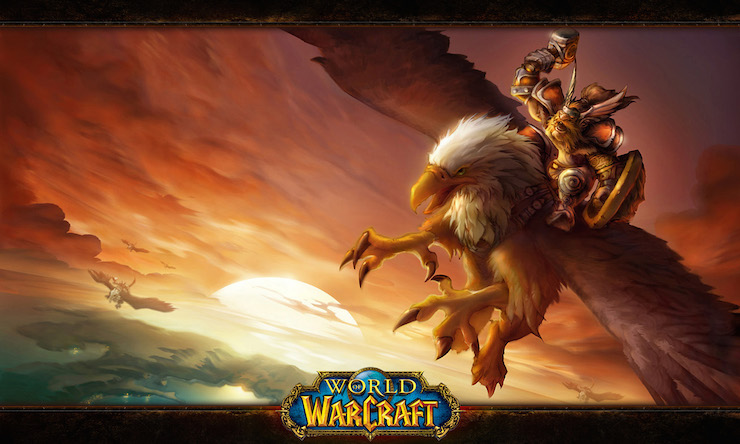 World of Warcarft players are a devoted bunch. None more so than the ones who have been playing and paying their monthly subs since the games inception, 10 years ago. 10 years of subs adds up to roughly £1200, or $1800. That is rather a lot for a game, don’t you think? Well, Blizzard wants to reward the most dedicated gamers in the World of Warcraft with a special commemorative bronze statue, a replica of the one you can find outside it’s offices in California.

“We’ve been secretly working on creating a one-time gift to celebrate the WOW Anniversary, and it’s now on its way to players that have been with us since the beginning.

“Emails have been sent out to our European players who meet the criteria to receive an Anniversary celebration gift. Shipment of the gift to EU players will begin in the next few weeks.”

To qualify, you must have started your WoW subscription within 60 days of launch, and been a paying member ever since. Let us know if you end up with one of these beauties in the post! (we may even take you outside for some fresh air, lolz) Hello! I'm Jonny, gamer since 94' thanks to my trusty Super Nintendo, hooked ever since. Consider myself to be a casual gamer, but to be honest I'm just kidding myself. Nintendo fan boy, Formula 1 and Saints FC fan.
MORE LIKE THIS
10 Yearsblizzardworld of warcraft

Halo: Combat Evolved: Anniversary Launch Date Trailer Takes us Back to Where it All Began
Be the first to comment!
Leave a reply »