Hinterlands Detail Next Update for The Long Dark 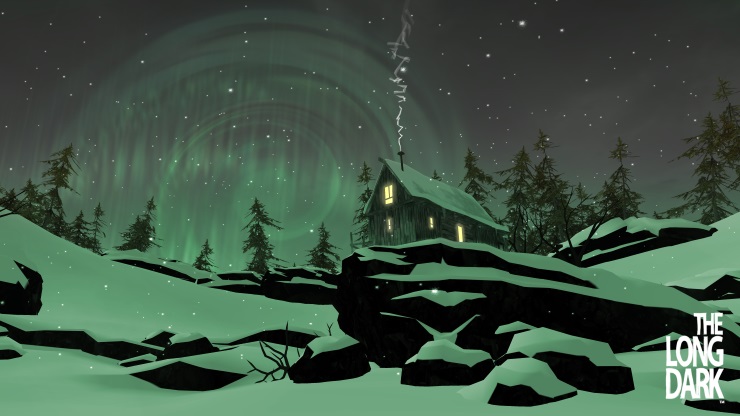 My beau of the moment, Hinterlands, have posted an update detailing what’s coming next to The Long Dark.

It looks as though they are trying to double the sandbox, and (due out towards the end of next week), the update is as follows:

Just to tease the next update a bit — we’ll be adding an entirely new region, accessible from the Coastal Highway. The new region will be 3×3 kms, so it’ll be the largest region we’ve built yet, and will take the world from 10km/sq to 19 km/sq.

The new region is quite different from both Mystery Lake and Coastal Highway in terms of layout and overall feel, and we’re using it to test out some new gameplay systems which we’re really excited about. We’re also adding a new type of wildlife, overhauling a major piece of UI, adding a new craftable item, and of course making a lot of tuning changes and general bug fixing. I think this will actually be our biggest update yet!

In addition to all that, we’re working on support for additional languages beyond English, German, and Russian. We hope to get those new languages out by mid-February. We’re also setting up a pipeline to enable the community to do their own translations if they wish. This has been an highly requested feature and we’re happy to be able to support it. There has also been some community feedback on the German and Russian translations, and we’re passing that feedback on to our translation partner so they can review and make any changes that are required.

Perhaps most exciting is that we’ve been able to add some more staff to help us with community interaction and technical support. Prior to this, most of the direct community interaction and technical support has been handled by a couple of members of the dev team, which has been awesome for us, but also meant that we’ve taking valuable time away from making the game better.

With these new team members, we’re able to provide all of you with a better level of support while also ensuring that the dev team can focus on putting new features and content into the game.

The three new members I’m talking about are Ryan and Bethany, who will support community, and Jeremy, who is our dedicated in-house tester. You’ll see these three both the Steam forums and the official Hinterland forums. So, feel free to reach out to them if you have any questions or feedback, and they’ll be sure to take care of you.

Hear me waxing lyrical about The Long Dark on a recent podcast, and check out the superb stats (they’ve sold 250k) released on the game, here.

You can see Colm playing the game (he likes it, but not as much as me), in the let’s play video, below.

The Long Dark has sold 250k, Here’s some interesting stats