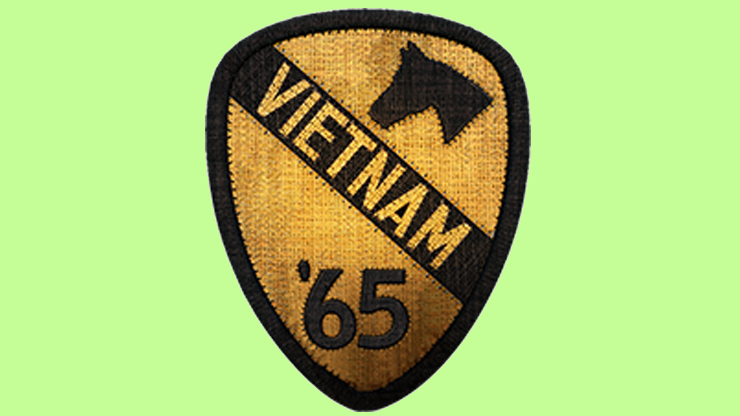 Slitherine have announced that you can now sign-up to Beta test their unconventional strategy game, Vietnam ’65.

Set during the Vietnam war, this is a strategy game that asks you to not only fight against an enemy, but also to try and win the hearts and minds of the local population.

The game reportedly randomises many elements of each game to ensure you have to think about every move carefully each time, and boasts ‘refined AI’.

The game will be launching on PC and iPad later this year, and you can read a lot more about it at the official page here.

If writing ability was a flavour, I would be the warming embrace of apple and cinnamon - wonderfully familiar and pleasantly spiced. Ever the optimist, I spend most of my game time diligently failing at fighting games (BlazBlue and Persona 4 Arena being the preferred titles), Monster Hunter and Dark Souls. As you can surely ascertain from such preferences I'm a gamer at my most content when a title is punishing me, abusing my feeble abilities and forcing me to improve myself in order to overcome life affirming challenges. Feel free to question my opinions and such on Twitter, @Dalagonash, or find me on every gaming network available as Dalagonash.
MORE LIKE THIS
Slitherine