previous
Alone in the Dark: Illumination's Beta Doesn't Give Us Much Hope
random
next
Forza Horizon 2 Top Gear Car Pack out Now
1 comment 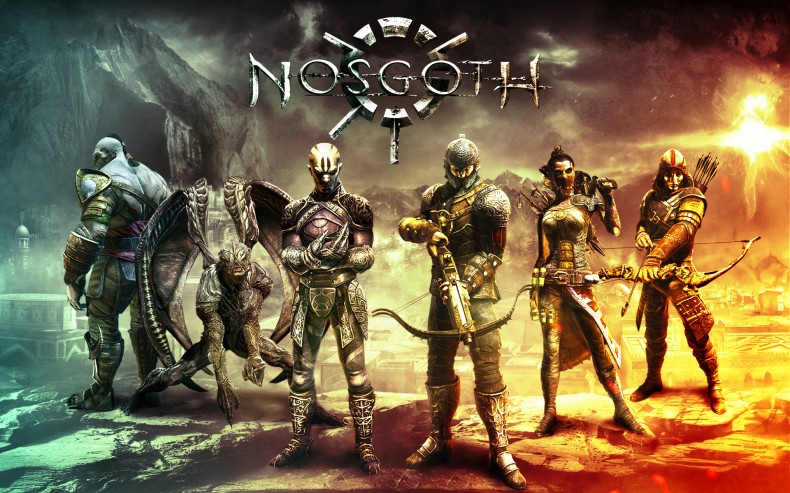 It comes a week after the MMO, which is set in the Legacy of Kain universe, hit open beta, and it coincides with the launch of a new character class. Called The Summoner, this Vampire class has a supernatural projectile-absorbing shield, large and long range sorcerous barrage attacks, and the ability to summon and command ghouls called from the underworld.

“It’s great that everyone can now experience Nosgoth with the launch of Open Beta. We’re grateful for the continued support from the players, some of whom have been with the game since the very beginning of Closed Alpha over a year ago,” said Phil Rogers, CEO of Square Enix in the West. “We’ll continue to add new content and features to the game and with the help of the community we’ll keep improving what Nosgoth has to offer.”

You can find me on Twitter and PSN as MacShanks, and feel free to hit me up if you have any questions, queries or feedback!
MORE LIKE THIS
nosgothPsyonixsquare enix

Can Nosgoth Make it as an eSport? An Interview with Psyonix