previous
You Can Vote on the Contents of Just Cause 3's Collector's Edition
random
next
PS4 System Update 2.5 'Yukimira' Detailed by Sony
0 comments 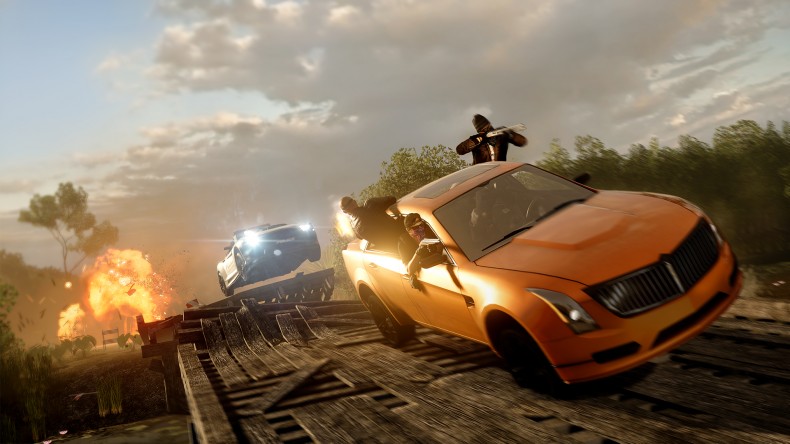 EA has released a Battlefield Hardline trial on EA access on Xbox One.

Allowing you to play for 10 hours, only the first two campaign levels are available, but the full multiplay complement is there for you to play around it. The download sits at 45GB.

So far Hardline seems to be pretty good, in our review in progress, Mike said: “While there are a few faults so far, they can generally be ignored for what is an enjoyable experience. A few balance changes, being stricter on what modes can be played on which maps, and I imagine playing with friends will make Hardline’s multiplayer much more fun. That said, those moments where you do feel like a badass (and anytime when you are cruising and listening to Sound of da Police) made me feel like I was a kid again, playing shooters and having the best time ever. That makes Hardline the first game in about three years to do that.”

You can find me on Twitter and PSN as MacShanks, and feel free to hit me up if you have any questions, queries or feedback!
MORE LIKE THIS
Battlefield HardlineEAvisceral games