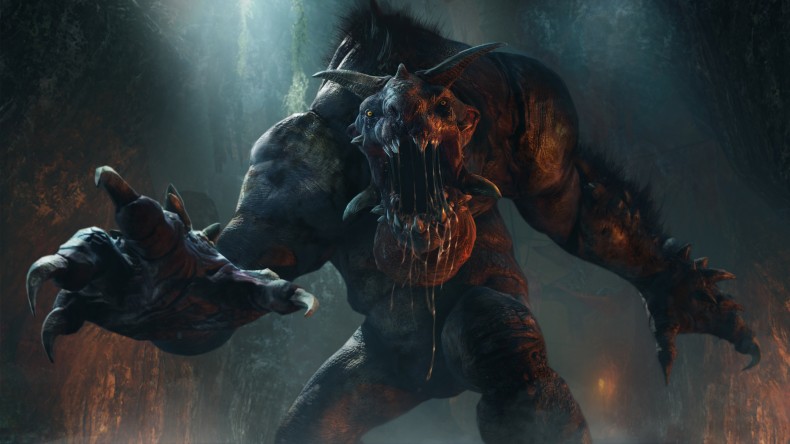 Middle Earth: Shadow of Mordor was the surprise hit of 2014. Yea, it has gone down as a bit of a Marmite game for some, but there is no denying its success and mass appeal. Said appeal has landed Gollum and chums a truck load of awards, and with the trophy cabinet already bursting at the seems, Monolith are going to have to find room for their shiny new GDC game of the year trophies. It must suck to be awesome.

GDC is the Games Development Conference, in case you didn’t know, which means Shadow of Mordor is the best game according to game devs and designers for the year 2014. Hats off to you, Monolith.

Other notable awards given out were for best mobile game, which went to Monument Valley (ohhh yes) and Elite: Dangerous picking up the Audience Award.

Hello! I'm Jonny, gamer since 94' thanks to my trusty Super Nintendo, hooked ever since. Consider myself to be a casual gamer, but to be honest I'm just kidding myself. Nintendo fan boy, Formula 1 and Saints FC fan.
MORE LIKE THIS
game of the yearGDCmonument valleyShadow of Mordor