GOG.com Towering Up the Deals Every Day This Week 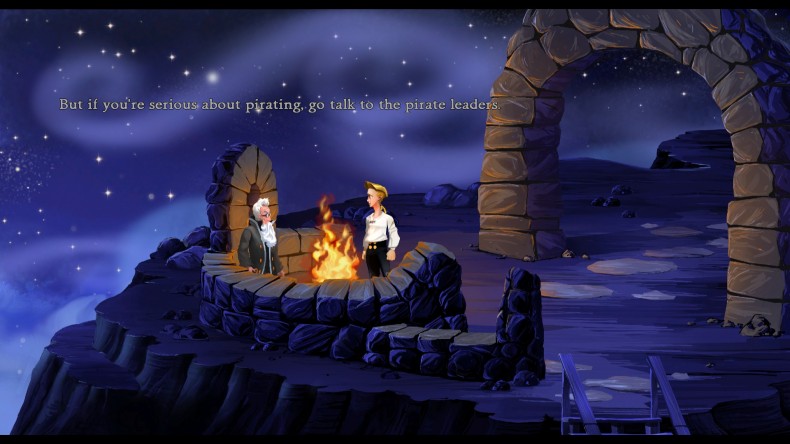 GOG.com wants to sell you games on the cheap, so with that in mind, they are running deals all week on DRM-free games, with savings of up to 85% off.

They are calling this week of deals “The Tower”, something to do with PC gaming being a tower…or whatever. Anyway, the first round of deals are already up, with Hasbro RPG classics available 80% off (including Planescape: Torment, Neverwinter Nights, Baldur’s Gate, Icewind Dale) and Lucasfilm point-and-click adventures at 75% off (Sam & Max Hit the Road, Secret of Monkey Island, Indiana Jones and The Fate of Atlantis).

New floors to this metaphorical tower will be revealed throughout the week. Interested? Check out GOG.com for more.

Hello! I'm Jonny, gamer since 94' thanks to my trusty Super Nintendo, hooked ever since. Consider myself to be a casual gamer, but to be honest I'm just kidding myself. Nintendo fan boy, Formula 1 and Saints FC fan.
MORE LIKE THIS
BundlesdiscountsGog.comPC Games