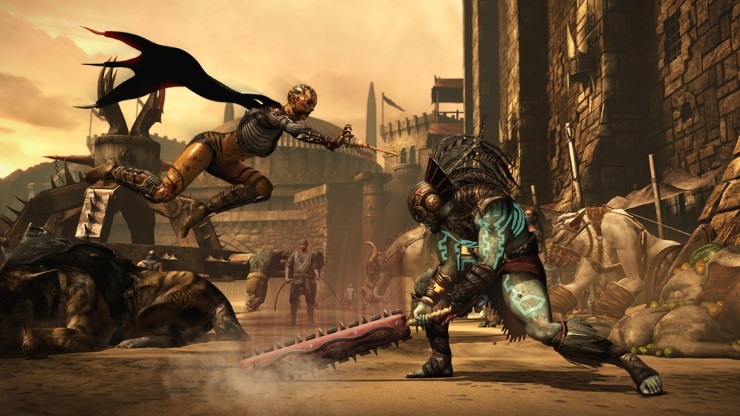 It is quite normal for PC versions of games to spill secrets all over the interwebs within a few days of their release, such is the nature of the free access the PC environment offers to it’s users. Mortal Kombat X is just as vulnerable as any other PC release, and it hasn’t taken long for some clever-dick to exploit it’s file system and unlock a few characters that weren’t supposed to be playable, at least not yet, anyway.

“Modder” XVermillion posted a couple of videos up on YouTube showing Rain, Baraka and Selena all as playable characters. These three show up in the games story mode, but you aren’t supposed to be able to play as them. Netherealm were probably planning on releasing a patch to make them playable in the future, presumable for a few extra quid. Check out the videos below if you are interested, and if you still haven’t had a chance to read our review of Mortal Kombat X, do that now.

Hello! I'm Jonny, gamer since 94' thanks to my trusty Super Nintendo, hooked ever since. Consider myself to be a casual gamer, but to be honest I'm just kidding myself. Nintendo fan boy, Formula 1 and Saints FC fan.
MORE LIKE THIS
ModsMortal Kombat X

Of course there’s a bigger boobs mod for Fallout 4

Fallout 4 mods limited to 2GB on Xbox One