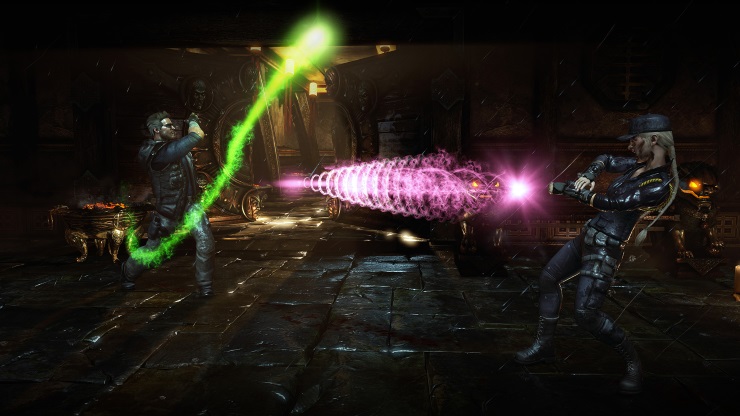 The story mode in Mortal Kombat X can be beaten in four hours a trusted source has told God is a Geek.

Of course the variety of modes such as Challenge Tower and Versus will add longevity, but it’s a far cry from the story in Mortal Kombat (2011) which took roughly seven and a half hours.

As we reported on earlier today, they’ll be a day one patch for the game when it launches next week, weighing in at nearly 2GB on PS4.

Mortal Kombat X launches April 14 on PS4, Xbox One, PC and mobile, with the last-gen version out June 5. While you wait why not read our interview the game’s producer Hans Lo and our hands-on preview?

You can find me on Twitter and PSN as MacShanks, and feel free to hit me up if you have any questions, queries or feedback!
MORE LIKE THIS
Mortal Kombat XNetherRealmwarner bros