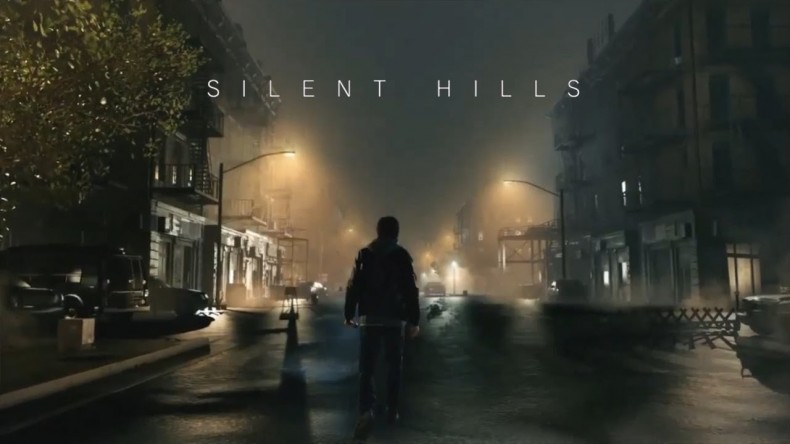 UPDATE (16:43): It’s been officially announced by Konami that the hugely-anticipated Silent Hills has been cancelled.

Despite our previous story allowing for some optimism around the fate of the recently announced horror title, that optimism was quashed when Konami issued a statement explaining that the Guillermo Del Toro and Hideo Kojima led project has been officially scrapped.

In a statement, the company said:

Konami is committed to new Silent Hill titles, however the embryonic ‘Silent Hills’ project developed with Guillermo del Toro and featuring the likeness of Norman Reedus will not be continued.

In terms of Kojima and Del Toro being involved, discussions on future Silent Hill projects are currently underway, and please stay tuned for further announcements.

P.T. (Playable Teaser) will be pulled from the PlayStation Store on April 29 so make sure to download it and savour the only taste we’ll get of a game that is no longer.

ORIGINAL STORY: The fate of Konami’s highly anticipated Silent Hills title remains uncertain after they responded to a Q&A put to them by Eurogamer.

Actor Norman Reedus, who appeared in the official teaser trailer for Silent Hills which played following the completion of P.T., tweeted that the project appeared to have run to a halt.

Super bummed about this was really looking forward to it. Hopefully it'll come back around. Sorry everyone

When asked what the future is for the Silent Hill franchise, Konami responded saying that they will continue to develop the franchise but failed to specify whether this future development would include Silent Hills. They further explained that P.T. was only supposed to be a trial edition of Silent Hills to give players an idea of the game’s concept.

The news comes after Hideo Kojima, director of Silent Hills, and Konami announced they were parting ways after the release of Metal Gear Solid 5: The Phantom Pain in September. Guillermo Del Toro was also reported as saying “[Silent Hills] is not gonna happen and that breaks my greasy heart” at the recent San Francisco Film Festival.

Currently an English, Journalism and Creative Writing student at the University of Strathclyde. Based in Glasgow, I spend most of my free time playing video games ranging from Japanese visual novels to horror games. You can contact me at greg@godsiageek.com!
MORE LIKE THIS
cancellationKonamiP.T.Silent Hill

UPDATE: Scalebound has been cancelled

Update: Oculus are cancelling pre-orders that use a freight forwarding service