Update: Oculus are cancelling pre-orders that use a freight forwarding service 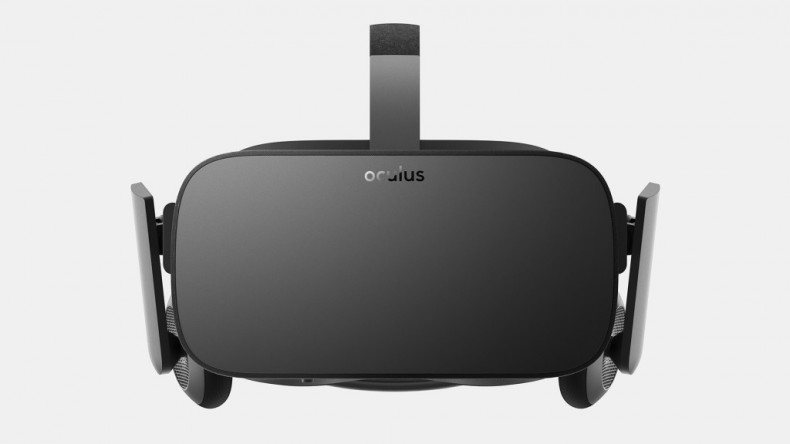 Update (6:37am): An official Oculus spokesperson reached out to GodisaGeek with this statement, regarding the story that we published yesterday. The spokesperson said: “A small number of pre-orders were unable to be processed and as a result were canceled. Customers can contact support if they have a question about their order.”

Original story: It has been reported on NeoGAF that Oculus have begun cancelling pre-orders of their Rift headset that appear to use a freight forwarding service — meaning a U.S. company that will buy your Oculus Rift for you and ship it directly to your country, even if it’s not on the initial supported list.

NeoGAF user ArtHands wrote that “some of my friends… have received emails from Oculus informing them that they have cancelled their Oculus Rift pre orders. It seems the reason is that they are using freight forwarder (as they are not in the initial countries list).”

The thread appears to show that other pre-orders, dated for delivery from as early as March, have been cancelled with no reason provided. Another user says Oculus may be cracking down on multiple Rift orders: if a freighting agent is ordering numerous headsets to a single address, it’s quite obvious why Oculus would begin cancelling.

Oculus are currently shipping to United States, United Kingdom, Australia, Belgium, Canada, Denmark, Finland, France, Germany, Iceland, Ireland, Italy, Japan, Netherlands, New Zealand, Norway, Poland, Spain, Sweden, and Taiwan. Residents of other countries are unable to pre-order the headset until Oculus allows them to, meaning many in unsupported countries have turned to enlisting a forwarding agent to get their hands on a Rift at launch.

We’ll keep you updated if the story develops any.

Currently an English, Journalism and Creative Writing student at the University of Strathclyde. Based in Glasgow, I spend most of my free time playing video games ranging from Japanese visual novels to horror games. You can contact me at greg@godsiageek.com!
MORE LIKE THIS
cancellationlistneogafOculus Rift

UPDATE: Scalebound has been cancelled