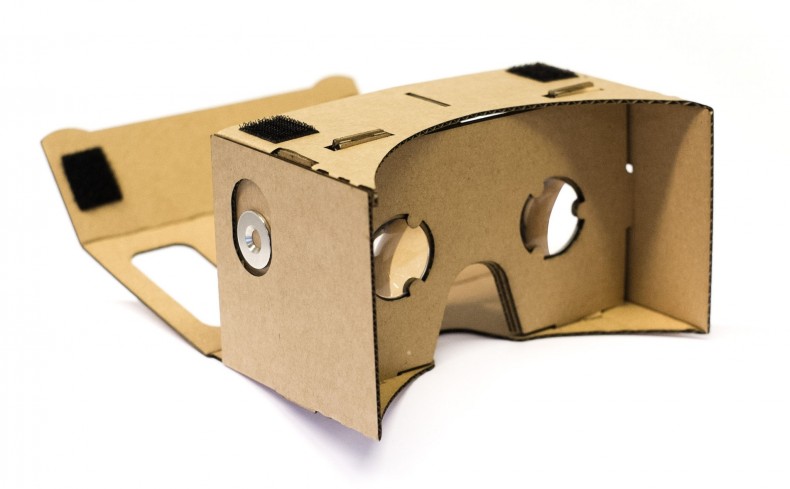 There is no doubt that virtual reality is the single most thrilling technological concept of 2015, although it can hardly be described as inexpensive. Even accounting for low cost products such as those created by Texan start-up Merge VR (which have developed a pair of foam virtual reality goggles that they intend to release this autumn), this market remains relatively costly to enter.

For those who have an interest in virtual reality but lack the disposable income to invest in Microsoft’s HoloLens or a competing product branded by Samsung or Sony, however, there is now a lower-cost alternative on the market. This is thanks to Google’s much-publicised Cardboard project, which links the core VR technology to the Android platform and makes it accessible through a compatible smartphone.

How does the Cardboard Project Work?

As the name suggests, Google’s budget project is simplistic and will be positioned at the lower end of the market. It consists of a basic cardboard structure, lenses and a rubber band, which can easily be constructed from a flat-pack product. You are then required to download the app from the Google Play store, before placing your smartphone in the frame and scrolling an array of VR options. The brand has even recently released its first, open source VR game for Android, with Pie Noon expected to hit the market at some point in the coming months.

The game itself will be well-known to Android subscribers, so there has been some excitement that the game is now being re-released and updated with added support for Google Cardboard. This transforms the game into a new and exciting setting, bringing the fascinating world of virtual reality to your Android smartphone with the click of a single button. The prototype Cardboard headset is fitted with an easy to operate switch on the left hand side of the device, and this enables players to set targets, select pies and throw them in an easy, seamless motion.

This is just the beginning, however, as a myriad of games will become available through Google Cardboard and other virtual reality platforms during the next 12 months. Not only will we see a plethora of existing Android favourites released in  way that makes them compatible with virtual reality technology, but the rise of online casinos also means that gamblers will soon be able to enjoy a game of blackjack for example in an authentic, three-dimensional environment. Over time, it is likely that the virtual reality platform will emerge and prominent gaming medium.

While the launch of the Microsoft HoloLens has captured the hearts and imagination of customers, it is the development of lower-cost products such as Google Cardboard and Merge VR that truly opens up the marketplace. This is arguably the most exciting and revolutionary development in the virtual reality marketplace, as it ensures that this ground-breaking technology is made available to a wider range of social demographics and households. This is crucial, as technology can only change the world if it is able to reach the masses.