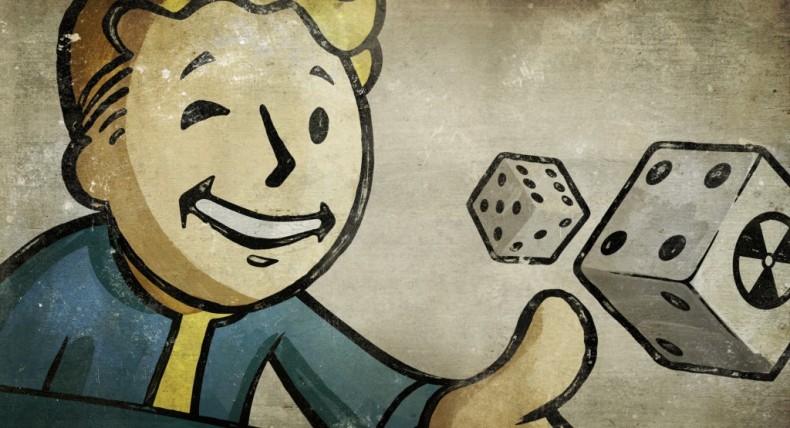 According to a LinkedIn profile unearthed by Videogamer, it appears that Bethesda has hired Guillermo Del Toro’s Mirada Studios team to create the reveal trailer for Fallout 4 (which in turn is hotly rumoured to be shown at E3 this year).

The studio have worked with noted companies like Disney, Nike and Amazon, while the artist has worked on projects for The Elder Scrolls Online, Forza and Far Cry 4.

Many have been clamouring for a new Fallout game for a while now, and with Bethesda having their first conference at E3, and with little snippets like this cropping up, it seems that those people may get their wish.

A lover, not a fighter and an all round good guy (he would say that, he wrote this after all), he's happy to be here as part of GIAG.
MORE LIKE THIS
Bethesda GamesfalloutFallout 4

The Evil Within Gets Less Cinematic With Latest Update