previous
E3 2015: What Will Sony Do?
random
next
Life is Strange E3 Trailer Released
0 comments 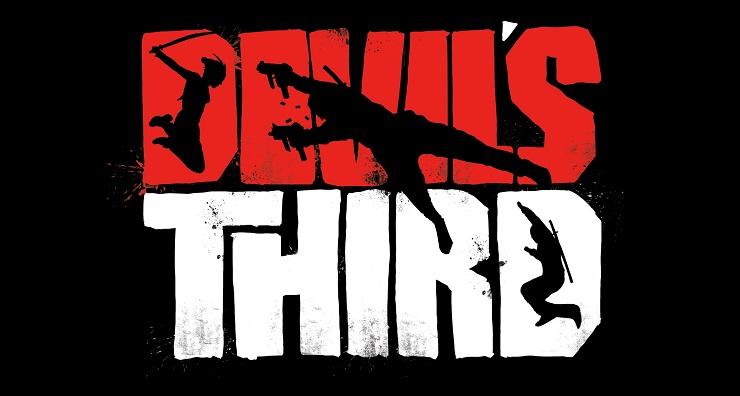 Valhalla Game Studios have also released a ten minute trailer (all in Japanese) for the game, showing how the game is played, and what features you can expect to see.

The game itself is set in a future where war is raging after severe disruption to worldwide communications, and will feature beat ’em up, third person and first person gunplay elements.

Also included is a full fledged multiplayer component with some rather bizarre gameplay types and a map editior, which seems pretty sweet.

A lover, not a fighter and an all round good guy (he would say that, he wrote this after all), he's happy to be here as part of GIAG.
MORE LIKE THIS
Devil's ThirdnintendoValhalla Game StudiosWii U

Just what the hell is Devil’s Third?