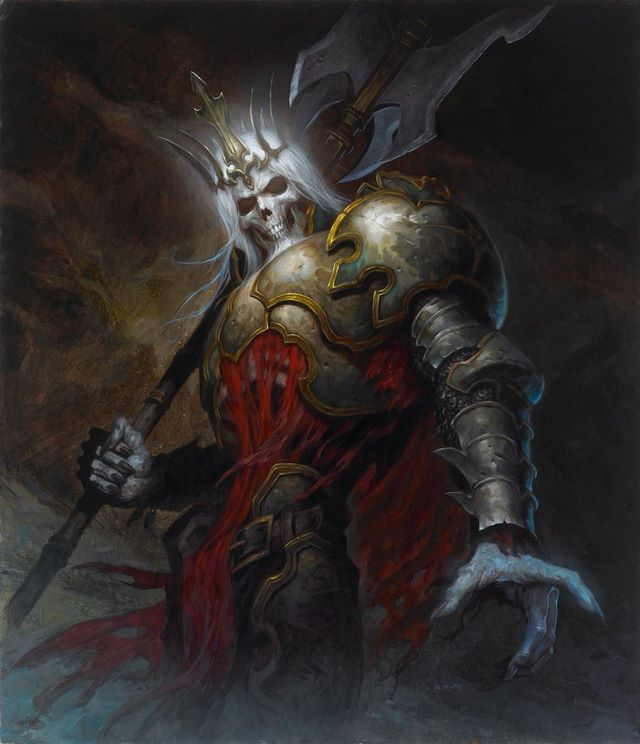 Two characters from Diablo 3 are making their way to heroes of the Storm as part of the game’s Eternal Conflict expansion.

The first is Act 1’s Skeleton King Leoric. Whose two heroic abilities are:

Entomb; where he surrounds a target with a wall to prevent them from fleeing and March of the Black King; where he’ll propel himself forwards cutting swathes through all who stand before him.

Interestingly, when Leoric dies, he is granted a wraith like state. While he is unable to deal any damage while like this, he can use area of effect abilities to assist the team and confuse his opponents. Then, once the death timer has finished he’ll respawn where the wraith was.

Currently there aren’t as many details on the Monk, but it’s said that the class is considered to be a support type. Expect more details in the future.

A lover, not a fighter and an all round good guy (he would say that, he wrote this after all), he's happy to be here as part of GIAG.
MORE LIKE THIS
Activision-Blizzardbattle.netE3 2015Heroes of the Storm