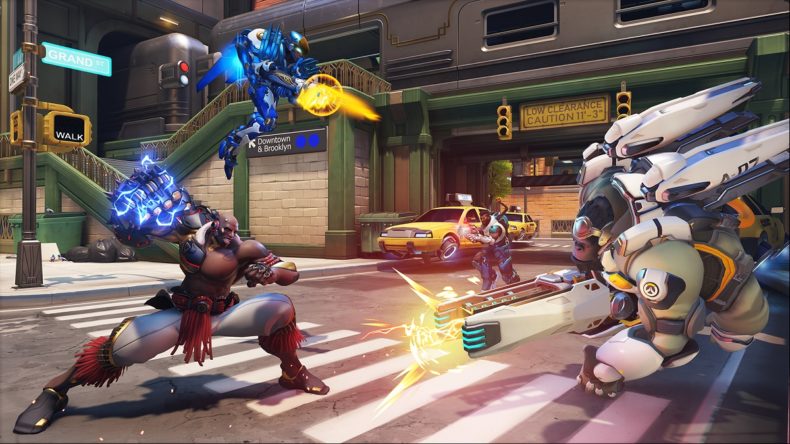 While Overwatch 2 is a fantastic game, the launch has been marred with horrendous queue times and server crashes, but Blizzard says it’s on the case. People have been getting massive queue numbers like 20,000, but even when it goes down to a low number, sometimes it’ll jump around, or kick you out entirely.

On the official forums, Blizzard has addressed this (and other Overwatch 2 issues), and says:

Login queues, server crashes, and stability problems are intertwined, so we’ll talk about them together. Players may have been seeing their queue numbers jumping around, going from a small number to a larger number. This is due to there being two queues for players—one through Battle.net, then one through the game itself. This process is usually invisible to players, but was being seen in real time. We have made changes to simplify the queuing process, so players should now only be experiencing the one queue before entering the game.

There are several areas where we’re working to improve stability. Today we’ve patched a server that is critical to the login experience, and this change has increased login reliability. Beyond queues, we’re in progress with another server update that will reduce the occurrences of players being disconnected once they’re already in game.

Blizzard says the player database is being overloaded, which is causing a backup in the login system, and that’s what eventually leads to people being booted out of queues or not even being able to queue up in the first place. So what is the company doing about it? Well, read on:

We’re continuing to add nodes to ease the pressure on the player database. The process of adding nodes requires replication of data, which inherently adds pressure to an already stressed system, so we’re doing it slowly to not cause any further disruption as devs and engineers work through separate issues. We are also currently throttling queues in order to protect the player database as much as we can while we scale—this feels bad in the short-term, but once it’s done, will greatly improve the experience for players across multiple fronts moving forward.

In other news, the account merge issues are being worked through, and the SMS verification is being dropped for returning players. Another issue where incorrectly locked heroes and items for existing players occurs is apparently a separate thing to the player merge issues, but Blizzard says “these cases are almost certainly related to our new First Time User Experience (FTUE) flow incorrectly being applied to existing players” and suggests re-logging into the game solves it, which is only useful if you can log-in in the first place and get past the queues.

Blizzard also says on the launch day “these issues were exacerbated by DDoS attacks—while they did not directly cause any of these issues, they made the environment in which we work on these issues more challenging. We have not suffered any further attacks”.

Overwatch 2 is out now for PC, PS4, PS5, Xbox One, Xbox Series S|X, and Nintendo Switch. While you’re waiting to play, check out our complete guide.