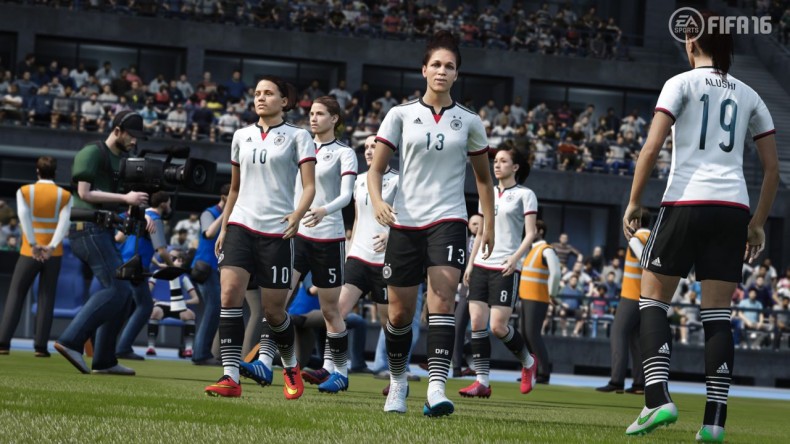 The debut trailer for EA’s FIFA 16 has been released, showcasing women’s teams, new defending, but it must be said, it doesn’t look all too different from FIFA 15.

Presented on stage by Pele himself, even thought he *isn’t* the greatest footballer ever, it’s obviously Ivan Campo.