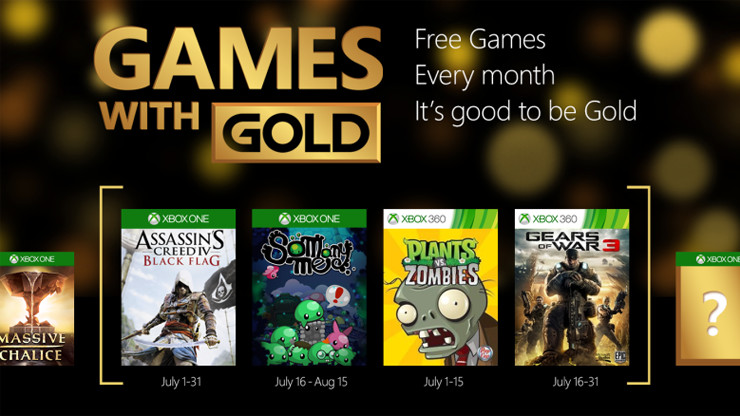 Microsoft has upped its offering with Xbox Live Games with Gold.

As a thank you to fans, Games with Gold in July includes two games on Xbox 360 and Xbox One.

Starting July, Games with Gold will offer two new games for Xbox One each month.

This July, Xbox Live Gold members will get Assasin’s Creed IV: Black Flag for the full month of July and So Many Me from 16 July to 15 August.

Part time writer part time JRPG and indie game enthusiast, Mikhail Madnani spends far too much time listening to video game music on Vinyl like a true hipster from India.
MORE LIKE THIS
Assassin's Creed 4 Blag FlagGames With GoldGears of Wargears of war 3