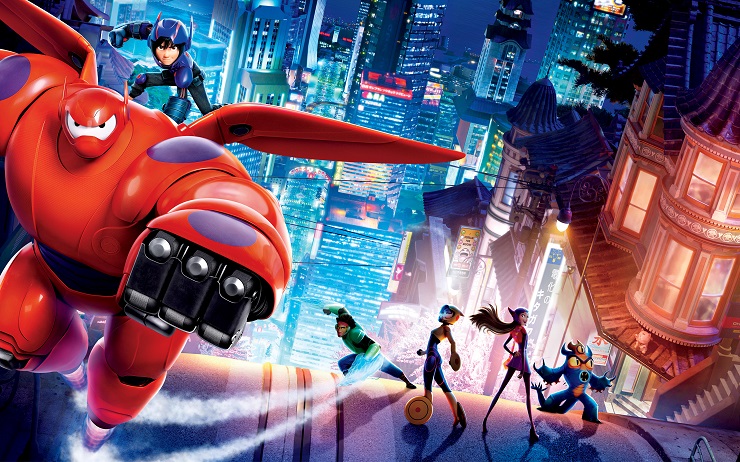 Square Enix Ltd and Disney Interactive have announced  that the magical world and characters of Big Hero 6 will feature in the recently revealed Kingdom Hearts III. The Academy Award-winning film will make its debut in the much-anticipated sequel, and it appears that Sora and Baymax will share a very special journey together, impacting the series greatly and playing an integral part in the overall experience.

Roy Conli, the Academy Award-winning producer of Big Hero 6 revealed the exciting news at the D23 Expo, and gave us a few details about how the story of Baymax and Hiro would continue in Kingdom Hearts III, along with sharing some thoughts about the similarities between the two. “Big Hero 6 is such a special film for me – and we always made sure that each action sequence had a very special meaning,” said Roy. “The themes in Kingdom Hearts and Big Hero 6 match very well. For instance there’s friendship, really important to both stories, and then of course light over darkness.”

Kingdom Hearts III will be released on Playstation 4 and Xbox One; however, no official release date has been announced yet. You can watch Roy Conli’s full announcement video from the D23 Expo below:

Video games are cool. Don't let anybody tell you any different.
MORE LIKE THIS
big hero 6disneyKingdom Hearts IIIPlayStation 4