previous
We've Played SUPERHOT, Watch it Here
random
next
Sponsored: Fed Up Of A Daily Mail Headline? Don’t Blame It On The Youths
0 comments 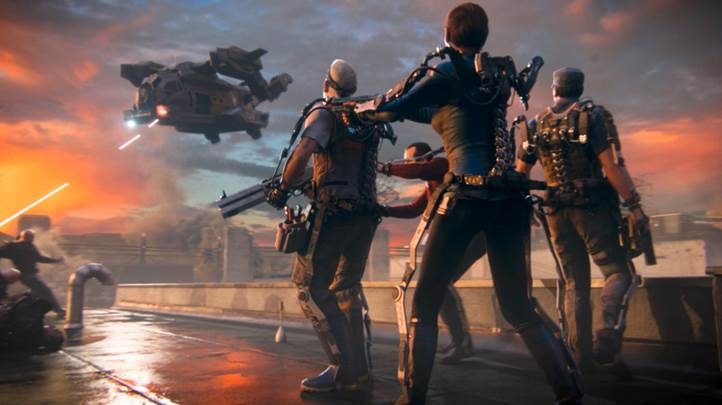 The fourth and final DLC pack for Call of Duty: Advanced Warfare has been announced by Activision.

It features four brand new maps, a return of the Exo Grapple playlist and the conclusion to the extremely popular Zombies mode.

Each map is a unique location from New Baghdad to South Korea, with arenas designed for medium to long-range combat, as well as the more tight, claustrophobic maps which will reward players quick to navigate the tight corners.

Reckoning also brings fans Descent, the dramatic conclusion to the Exo Zombies Saga. Find out the fate of Malkovich, Paxton, McGowan et.al. as they attempt to discover the true cause of the global pandemic and the terrible secret that Atlas has been hiding.

This will mark the fourth and final DLC, and will be released as part of the Season’s Pass as well, so rest easy folks!

The DLC pack for PS3, PS4 and PC is due to be released on September 3.

Likes to shoot stuff and wear pretty shoes. Is a BEAST at Titanfall.
MORE LIKE THIS
Call of Duty: Advanced WarfareDLC packsNews