Star Wars Battlefront Shows Its Supremacy In A New Mode 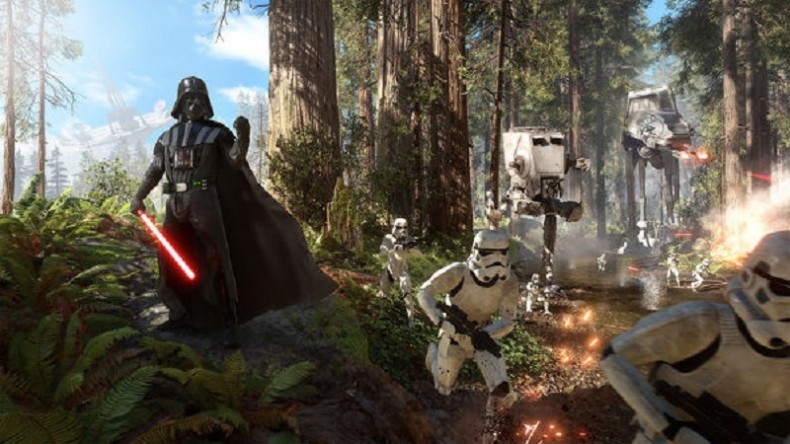 The Hype is strong with this one.

DICE have made us aware of their territory controlled game mode Supremacy.

In the mode, the aim will be to use your team to control five points on the map. Both teams will start with two areas under their control, with aim to take over the other three.

The control points will have to be fought for in a particular order which will lead to more concentrated battle areas so at some points you will be attacking an area while on others your will have to pull back and defend.

DICE have promised frantic and immediate action every time you respawn to keep you in the middle of the action.

Keep your eyes in the skies as well as X-wings and TIE fighters will be there to provide aerial support as well.

The Heroes and Villains will make an appearance as well, so expect to run into Mr Fett, Mr Skywalker and his Dad, Mr Vader.

Supremacy will be played out over the largest maps in the game, so expect absolute carnage.

There is of course no point in reminding you that Battlefront will be launch on November 19, I feel the hype, flowing through your veins.