Tales from the Borderlands: Episode 4 is Coming Next Week 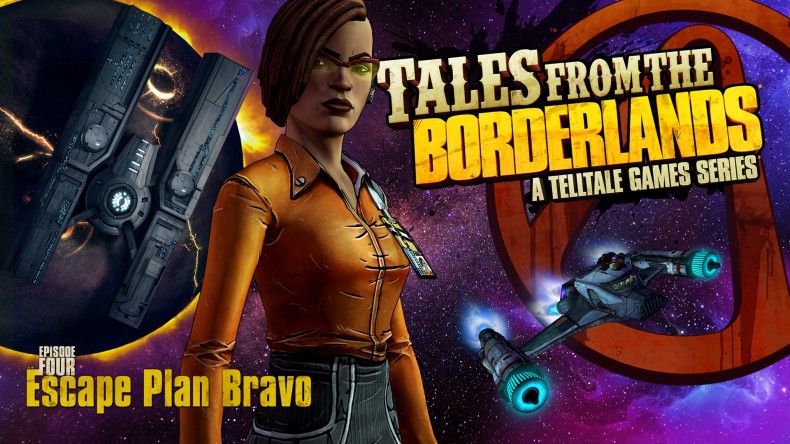 Telltale have announced that the fourth episode of their Tales from the Borderlands series will be available across all platforms next week.

The episode, titled Escape Plan Bravo, comes less than two months after the release of the third instalment. The exact platform release dates are as follows:

Tales from the Borderlands has quickly become a fan favourite, garnering almost universal positive reviews with Adam giving the first three episodes a 9, 9 and 8 respectively. Episode 4 is the seasons penultimate instalment, with the final episode due for release before the end of the year.

Currently an English, Journalism and Creative Writing student at the University of Strathclyde. Based in Glasgow, I spend most of my free time playing video games ranging from Japanese visual novels to horror games. You can contact me at greg@godsiageek.com!
MORE LIKE THIS
Episode 4release dateseason 1Tales from the Borderlands