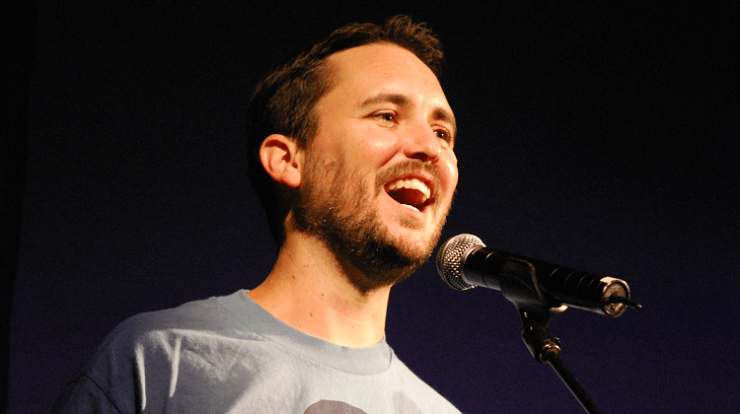 Videogames might be getting a bit quieter in the near future as voice actors vote as to whether or not they should strike.

It seems some members of the actors union SAG-AFTRA aren’t happy with the way they and their work is treated in this line of work, and as such members are taking up the vote.

Current demands include a bonus paid out if a game reaches a certain sales threshold, and because of the rise of motion capture in games – stunt pay.

It does appear that this could be a long, drawn out process as things aren’t really all that simple, but in this sort of situation it never is. Whatever happens I hope it is sorted quickly and amicably.

A lover, not a fighter and an all round good guy (he would say that, he wrote this after all), he's happy to be here as part of GIAG.
MORE LIKE THIS
videogames

The pile of shame, a different kind of gaming addiction

The Interactive Achievement Awards – Who Were The Big Winners?