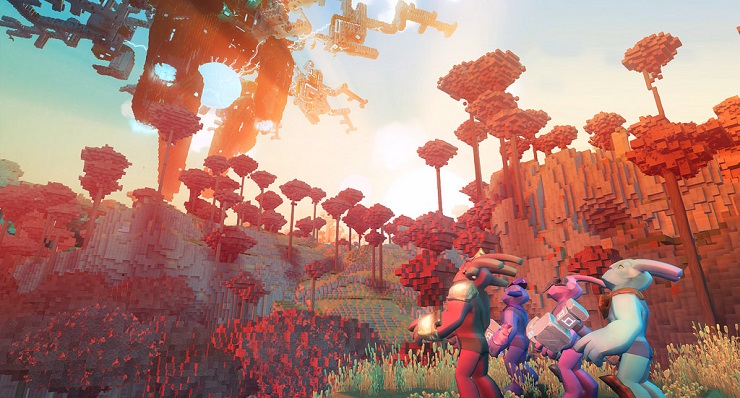 One of the coolest announcements from yesterday’s Sony conference at Paris Games Week was Boundless: a procedurally generated single player world where both PS4 and PC gamers will be able to play together across platforms.

This super ambitious title lets you do whatever you want, visit wherever you want and play with whoever you want. Open a portal to a completely new world, craft a home for yourself and live alone or with a small community of friends. The possibilities are endless in this open-ended game from developers, Wonderstruck.

Here is a list of some of the awesome things you’ll be able to do in Boundless, courtesy of the PlayStation Blog:

Check out the video below and let us know what you think in the comments:

Video games are cool. Don't let anybody tell you any different.
MORE LIKE THIS
boundlessParis Games WeekPCPlayStation 4