previous
Hands-on: Five reasons why Need For Speed might be the best one yet
random
next
Can we break Colm with Tony Hawk's Pro Skater 5?
0 comments

VR Asylum Adventure The Town of Light Releasing in February 2016 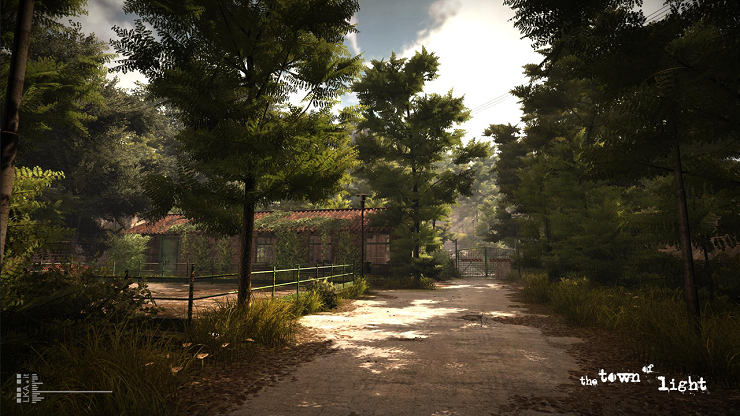 LKA.It have announced a rather interesting First Person VR project set in an asylum called The Town of Light.

The game is a psychological thriller inspired by true stories surrounding the Volterra Psychiatric hospital. You’ll play as Renée, a fictional sixteen year old girl who has been sent to the asylum

The Town of Light was originally due for release late this year, but LKA delayed it to make sure they could deliver the story they really wanted to tell with the game. Creative Director Luca Dalcò had this to say:

Since The Town of Light is our first project we want to make sure to use all the time available to make all the game mechanics work perfectly. It was not an easy decision but we are sure it is the best one for the game and for the players.

Due out on February 26 2016, LKA plan to release excerpts from Reneé’s diary over the course of nine installments, so players can get to know the main character before the game’s release.

LKA have high hopes for The Town of Light as indicated by the list of features they tout for the game.

It certainly looks interesting, take a look at the below video and screenshots to see how stunning the Volterra asylum looks in the game.

A lover, not a fighter and an all round good guy (he would say that, he wrote this after all), he's happy to be here as part of GIAG.
MORE LIKE THIS
LinuxLKA.itMacOculus Rift

The Town of Light to be Presented at the Smithsonian

Train Valley Chuffs out of Early Access on September 16