A New 40-Player Mode is Coming to Star Wars Battlefront 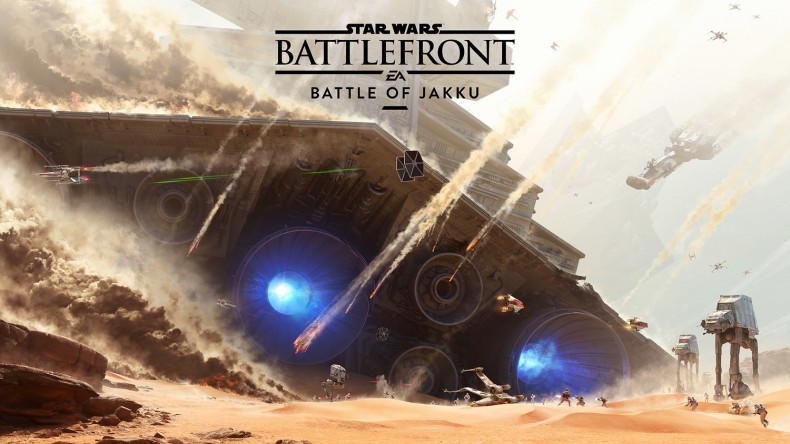 Today DICE, the developers behind the recently released Star Wars Battlefront, have revealed that their imminent first piece of DLC won’t only contain a new map, but a new mode too, which will see teams of 20 face off against each other.

The Battle of Jakku pack, which is inspired from the upcoming Star Wars: Force Awakens, will add the desert planet map and the massive game mode which is called Turning Point.

The vechiles which will be available in Turning Point are airspeeders and AT-STs.

The Battle of Jakku DLC will be available for free on December 1st for all those who preordered the game, its everyone else getting access a week later on December 8th.