previous
Gears of War 4 Will Not Lose Splitscreen Co-op
random
next
At The London Gaming Market, With PugHoofGaming!
0 comments 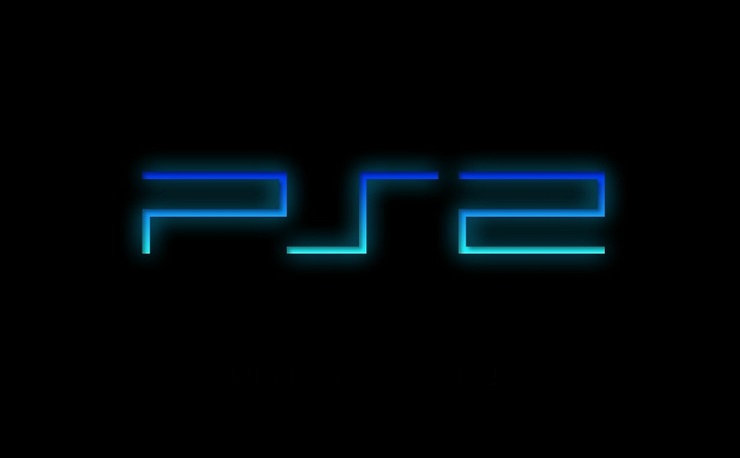 “We are working on utilizing PS2 emulation technology to bring PS2 games forward to the current generation. We have nothing further to comment at this point in time.”

It may be a short statement, but actual confirmation for the emulation is going to make many happy. The PlayStation 2 was an incredible machine, featuring excellent titles like Kingdom Hearts, GTA: San Andreas and Metal Gear Solid 3: Snake Eater.

The news of PS2 emulation actually came to light via the new Star Wars: Battlefront game for the PS4. The Ultimate Edition features 4 classic Star Wars games from past consoles (Super Star Wars, Star Wars: Racer Revenge, Star Wars: Jedi Starfighter, and Star Wars: Bounty Hunter), 3 of which were playable on the PlayStation 2. On boot up of these games, the famous PS2 logo appears, with other clues as to the existence of PS2 emulation.

Digital Foundry has spent some time looking at the emulation, sharing lots of interesting information and posting a video to You Tube that gives us a hands-on look at the technology in action, which you can watch below:

Video games are cool. Don't let anybody tell you any different.
MORE LIKE THIS
PlayStation 2PlayStation 4Sony