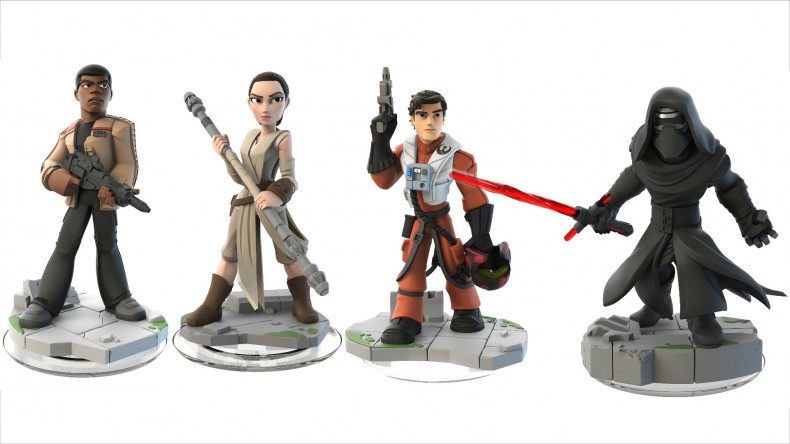 As if fever pitch for the new Star Wars movie hasn’t reached it’s pinnacle yet, Disney Interactive has announced the Star Wars: The Force Awakens play set for Disney Infinity 3.0.

The Star Wars: The Force Awakens play set, along with Poe Dameron and Kylo Ren figures, and the Power Disc Pack will be available for purchase from 18 December, only a day after the highly anticipated release of the film in cinemas.

Check out the trailer below, and whatever you do, don’t tell my son!

Likes to shoot stuff and wear pretty shoes. Is a BEAST at Titanfall.
MORE LIKE THIS
Disney Infinity 3.0: Play Without LimitsDisney Interactive Studios