Over 300k Consoles Sold Over Black Friday Week, PS4 Comes Out on Top 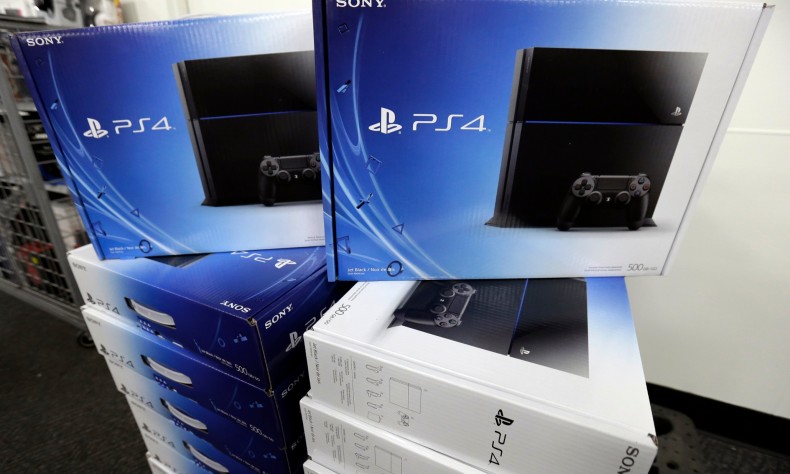 Over 315,000 consoles were sold in the UK over the Black Friday week as many retailers slashed prices on a variety of offerings, attracting thousands of shoppers hoping to grab a cheap deal before Christmas.

The two main consoles competing for customers was the PlayStation 4 and Xbox One, selling 139,000 and 134,000 respectively, as reported by MCV. Sony came out on top, but not by a huge margin; in general Xbox One consoles were sold for cheaper over the week than the PS4, with shoppers being able to pick up the former for around £220 bundled with Ori and the Blind Forest as well as Rare Replay.

Eurogamer reported that software sales were up 60 per cent on the week before Black Friday and despite all the price cuts, retailers raked in 32 per cent more money. Games such as The Nathan Drake Collection saw astronomical increases in sales of 999 per cent (a side effect of being bundled with the 500GB PS4, perhaps), with other games such as Grand Theft Auto V seeing sales increased by 385 per cent, despite being rereleased over a year ago onto next-gen consoles.

MCV also report that PS4 sales increased 28.6 percent over last year’s Black Friday, while Xbox One sales are up 23.3 percent. The figures presented above represent sales from November 22 to November 28.

Currently an English, Journalism and Creative Writing student at the University of Strathclyde. Based in Glasgow, I spend most of my free time playing video games ranging from Japanese visual novels to horror games. You can contact me at greg@godsiageek.com!
MORE LIKE THIS
black fridayMicrosoftPlayStation 4Sony