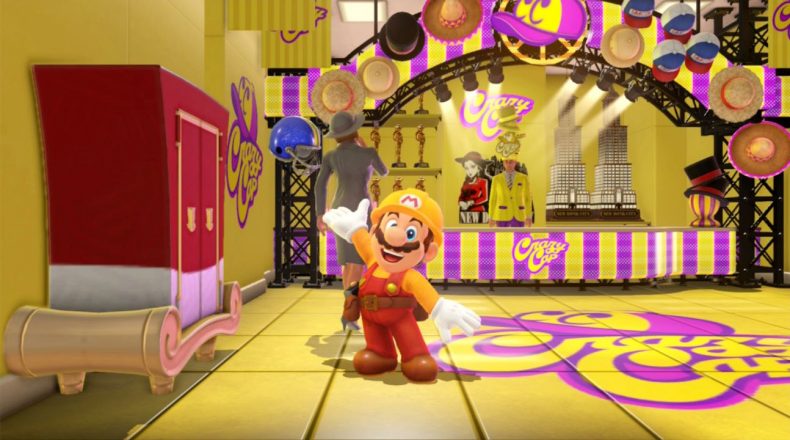 Nintendo has announced its sale prices for black Friday and there’s some genuinely good deals in there, including a cheap wireless controller.

It’s quite rare for Nintendo to discount games, let alone some of their top tier titles, but it seems for this year’s black Friday deals, that’s exactly what’s happening.

First up, the console itself (blue-red model, NOT the OLED) along with Mario Kart 8 Deluxe, and a three month Switch Online membership can be grabbed for £259, which is a saving of £56.98.

There are some other major deals, which we’ve listed below. Click the price to go through to the page if you do fancy grabbing anything. Don’t get us wrong, there’s nothing outrageously cheap here, so to speak, but if you do like having games digitally, you’re unlikely to get them cheaper elsewhere at the moment.

Check out the full list of game deals here.

It’s worth noting there are plenty of other deals in the sale, but that the Wireless controller isn’t the “pro controller” that most people will want, it’s the Wireless Horipad, which we haven’t tested ourselves, so we’re not sure how good it is, or isn’t.

Super Mario Odyssey is one of the best games on the system, however, and it got a massive 10/10 back in October 2017, where I said “I woke up thinking of Odyssey, and when I was away from my Switch I found myself desperate to be playing this game. It feels daft to tell you this because you already know it, but this is the reason to buy a Nintendo Switch. Full of happiness, an antidote we all desperately need, flawlessly designed, addictive, and just incredible. I worry I’ve left things out of this review, but in all honesty, I am desperate to hit that final full stop so I can get back to collecting more moons. This is platforming perfection, full stop”.