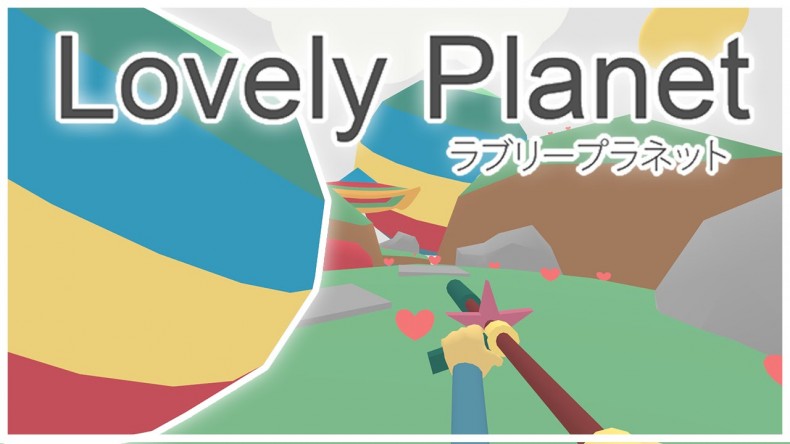 tinyBuild have announced that Lovely Planet will be launching on Xbox One in the new year, going live on the store on January 8.

The game was initially released on Wii U and PC earlier this year, touting itself as the industry’s first First Person Shooter Gun Ballet set in a cutesy world of colour. It’s seen a variety of expo showings such as EGX 2015 in Birmingham. The team over at tinyBuild also released No Time to Explain on Xbox One developed their own studio in the Netherlands.

Make sure to check it out when it hits early next year.

Currently an English, Journalism and Creative Writing student at the University of Strathclyde. Based in Glasgow, I spend most of my free time playing video games ranging from Japanese visual novels to horror games. You can contact me at greg@godsiageek.com!
MORE LIKE THIS
lovely planetReleasetinybuildXbox One