Microsoft “Working On” Making Xbox 360 Games Purchasable on Xbox One 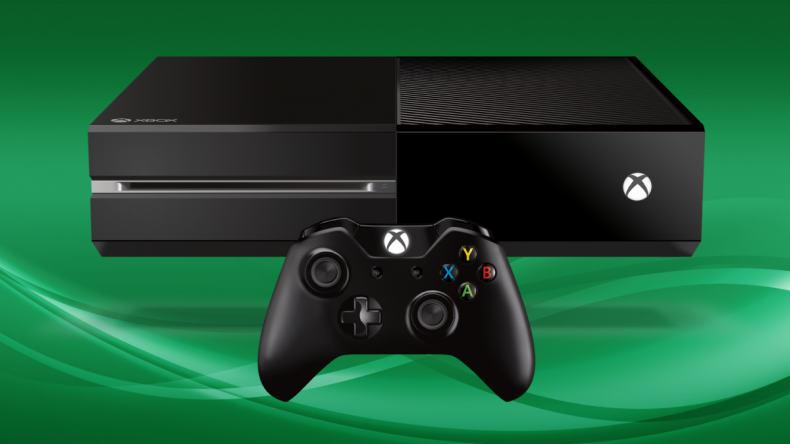 Microsoft have acknowledged a glaring problem with it’s backwards compatibility scheme which prevents Xbox One owners from buying Xbox 360 games directly from their next-gen console if they don’t have a credit card on file.

Even if the games are free (like they are with Games with Gold), a credit card is still required in order to complete the purchase. This means that many gamers who rely on gift cards to buy content from the Xbox Store are left unable to access the free Xbox 360 backwards-compatible titles available with Games with Gold.

However, Microsoft appear to be working on a solution, as reported by VG24/7. In a reply to a Twitter user querying the issue, Phil Spencer noted:

@JimGill524 @majornelson We've heard this request and we are working on a solution.

Of course there is no definite time when this fix will become available, but at least you can rest easy knowing that something is being done. There are currently 104 titles available for backwards compatibility on Xbox One, with each Xbox 360 title featured in Games with Gold addition being guaranteed to work.

Currently an English, Journalism and Creative Writing student at the University of Strathclyde. Based in Glasgow, I spend most of my free time playing video games ranging from Japanese visual novels to horror games. You can contact me at greg@godsiageek.com!
MORE LIKE THIS
Backwards CompatibilityGames With GoldXbox 360Xbox One