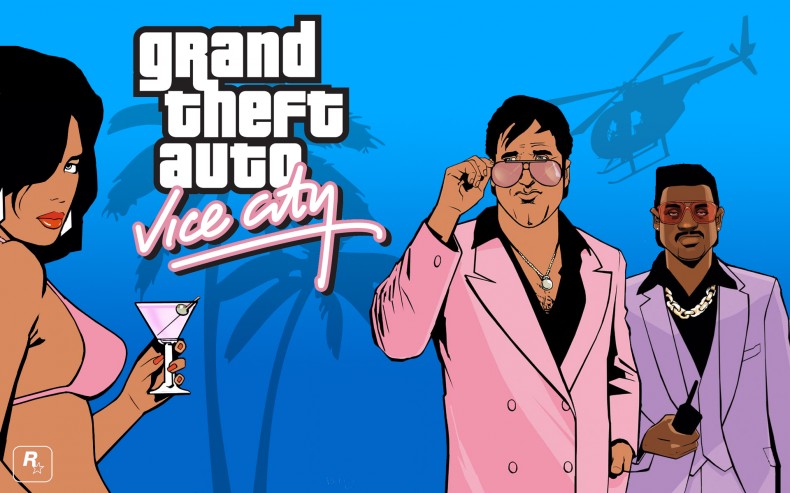 The post had plenty of nostalgic value, reminding readers of the PlayStation 2’s place in home console history, with Yoshida saying: “PS2 remains the best-selling console of all time, thanks in part to the revolutionary tech built into the box, such as support for the DVD format for games and movies, a powerful graphics processor, and specialized chips for particle effects and physics.”

“To celebrate our PS2 heritage” he continued, “I’m excited to announce that starting tomorrow, you will be able to purchase and play PS2 games on your PS4 via PlayStation Store in the Americas and Europe.” The game that are available are listed below (European pricing is yet to be confirmed).

The game have been upscaled to 1080p and allow for features “you expect from a PS4”, including Trophies, Live Broadcast, Share Play, Activity Feeds and Second Screen support of the PlayStation Vita and PlayStation App.

All of the above titles are available to play on the PlayStation Experience 2015 show floor, as well as PaRappa the Rapper 2 and The King of Fighters 2000 which are “coming soon” apparently.

Currently an English, Journalism and Creative Writing student at the University of Strathclyde. Based in Glasgow, I spend most of my free time playing video games ranging from Japanese visual novels to horror games. You can contact me at greg@godsiageek.com!
MORE LIKE THIS
Backwards CompatibilityplaystationPS2PS4