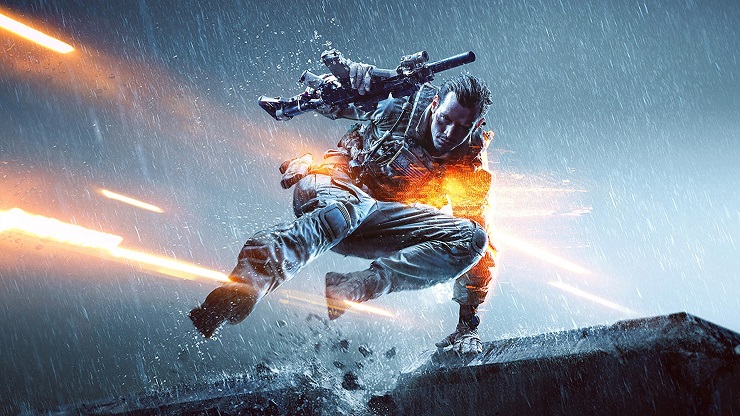 As 2016 kicks off, there is little change in the UK Gaming Chart’s top 10. As expected, Black Ops 3 is still number one, however, FIFA 16 climbs back to number two, knocking Star Wars: Battlefront into third.

Rockstar’s open-world epic GTA V moves up to fourth as Fallout 4 sits firmly in the middle at number five. Rainbow Six Siege stands firm and  lets nobody through at number six, but WWE 2K16 moves up two whole places to number seven. Square Enix’s Just Cause 3 is a non-mover at number eight and Assassin’s Creed Syndicate moves down to number nine.

The big surprise is that Battlefield 4 muscles its way into the top ten, sitting pretty at number ten, continuing its week on week climb from the end of last year. It’s move up the charts is down to the ‘Gen 7’ formats with price promoted versions for both the Xbox 360 and PS3 accounting for 97% of its sales this week.

Video games are cool. Don't let anybody tell you any different.
MORE LIKE THIS
Battlefield 4Black Ops 3Fallout 4FIFA 16

UK Charts: Watch Dogs Back on Top
Support us on Patreon for exclusive content