previous
Remakes & Remasters - Reasons to Be Cheerful
random
next
UK chart round up: Black Ops III still holding on
0 comments 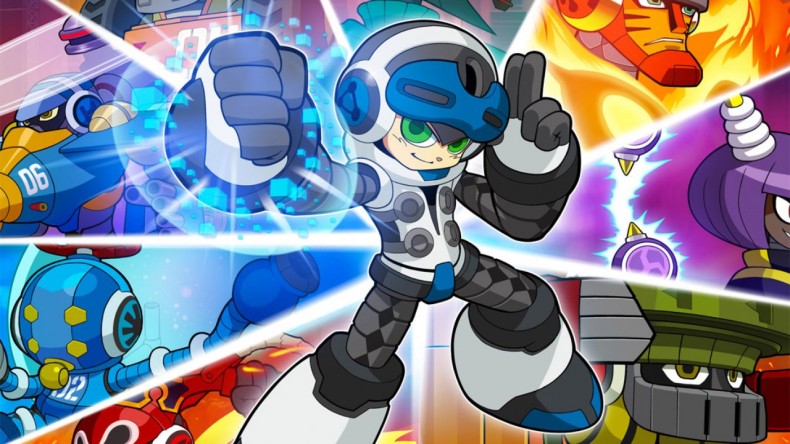 Keiji Inafune just announced another delay for Mighty No.9 on their Kickstarter page. Instead of releasing in the crowded early February period, Mighty No. 9 will now be releasing in Spring 2016. This delay is because of network issues that are critical according to the announcement.

He goes on to say the number of platforms the game will be releasing on, add to the work for said network matchmaking issues. He also apologizes for the third delay Mighty No. 9 has seen.

Check out the full announcement on Kickstarter here.