previous
Not A Hero crotch-punching its way onto PS4 on February 2
random
next
New Mortal Kombat X gameplay trailer shows off Alien, Leatherface and more
0 comments

Psychonauts is coming to PS4 this spring 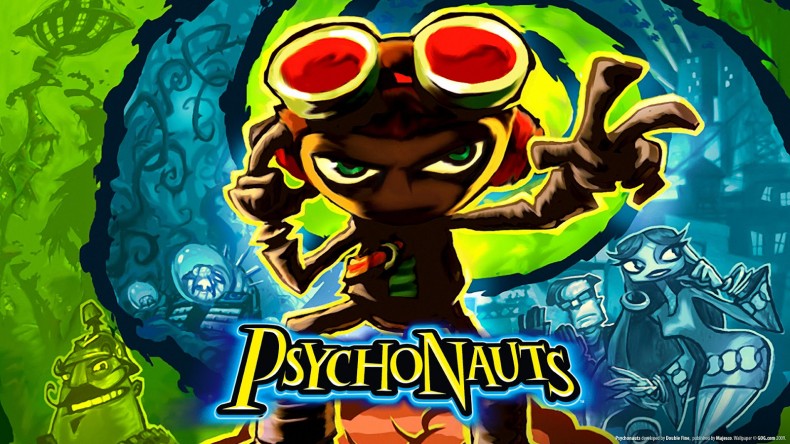 Double Fine Productions have announced that Psychonauts will be released this spring on PS4, following the news that the Psychonauts 2 crowd-funding campaign reached 100% funded.

The blog post on the official PlayStation website was vague, not necessarily saying whether it will an emulated PS2 title or whether it will feature any traits of a remaster. The only thing it really did give was a description of the game: “Psychonauts follows the story of a young psychic named Razputin in his quest to join an elite group of international psychic secret agents, the Psychonauts! He runs away from the circus and breaks into their secret training facility, Whispering Rock Psychic Summer Camp.”

“As he begins his training by psychically delving inside the consciousnesses of his tutors and those around him, he realizes all is not as it seems, and soon embarks upon a psychic odyssey through a variety of levels set inside the minds of misfits, monsters, and madmen!”

A VR-exclusive title, Psychonauts: In the Rhombus of Ruin, will be making it’s way to PlayStation VR some time next year, with Psychonauts 2 to follow in the years to come. Seems like PlayStation is the place to be if you’re a Psycho fan.

Currently an English, Journalism and Creative Writing student at the University of Strathclyde. Based in Glasgow, I spend most of my free time playing video games ranging from Japanese visual novels to horror games. You can contact me at greg@godsiageek.com!
MORE LIKE THIS
emulationPS2PS4Psychonauts